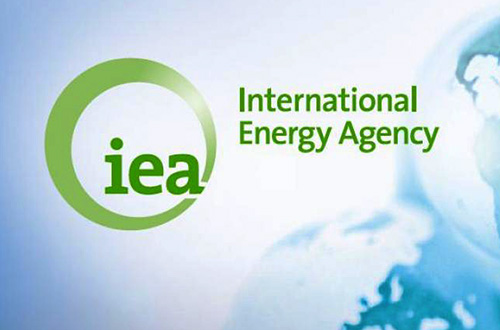 Jakarta (Greeners) – Indonesia officially declared as member of International Energy Agency (IEA) through its Ministerial Meeting which was held on November 17-18. IEA is an organization focusing on energy efficiency, clean energy, and world’s energy security.

Minister of Energy and Natural Resources, Sudirman Said, said in a released statement, that Indonesia would be able to take roles in the world’s security energy initiatives as the country has started to reform its energy sector.

“Indonesia is currently reviewing and improving its national energy policy in accordance to world’s best practices,” he said in Jakarta, on Saturday (21/11).

In addition, Sudirman said that five steps must be done by Indonesia to reform its energy sector. First, to rationalize fossil fuel subsidy. Second, to dismantle oil mafia causing for inefficiency in oil management. Third, to accelerate renewable energy and energy conservation. Forth, to push the 35 Giga Watt electricity program.

“The last one is to encourage for clean energy program which contributes to mitigate climate change,” he said.

IEA Ministerial Meeting was attended by 43 countries, represented mostly by energy ministers. In addition, 28 energy companies participated in the event.

During the Meeting, New Zealand, Switzerland, Hungary, USA, and members of OECD (Organization for Economic Cooperation and Development) conveyed their compliment to Indonesia on its energy policy reform for the past year. 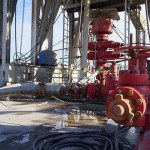 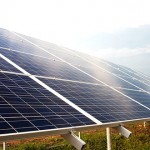 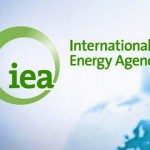 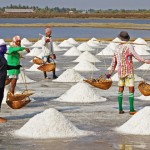 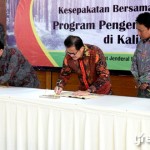