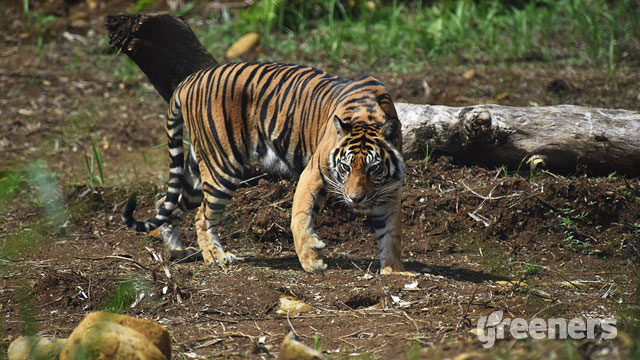 A female Sumatran tiger called Leony is removed from the treatment cage into the rehabilitation cage. This release marked the inauguration of the Sumatran Tiger Rehabilitation Center in Dharmasraya (PRHSD) on Saturday (29/7/2017). Photo: KLHK

The rehabilitation center, located in PT Tidar Kerinci Agung, covers a ten hectares which stands as the first initiated by private sector.

Minister Siti said that the center was in line with the 1990 Law on Conservation and Ecosystem which covered government and public responsibilities.

“This is the first time I inaugurated rehabilitation center initiated by private sector as part of public participation in conservation by developing PRHSD,” she said.

The initiator and founder of PRHSD, Hashim Djojohadikusumo, said that the aim was to support conservation efforts by including rights of Sumatran tigers to be back to their natural habitat.

“The aim is to conserve Sumatran tiger and the next step is to increase tigers population,” said Djojohadikusumo. 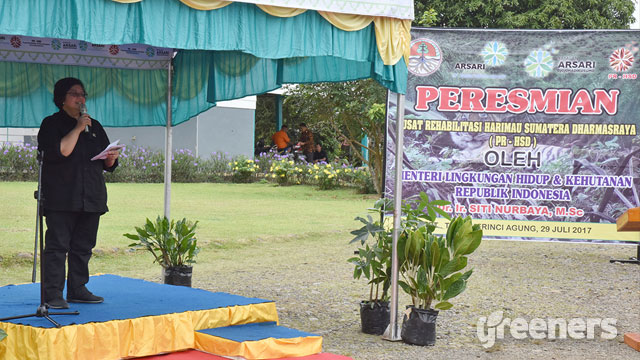 PRHSD comprises of rehabilitation cage built similar to natural habitat with a total of ten hectares. Initial development, two rehabilitation cages of 50 x 50 meters equipped with one intermediary cage of 1.5 x 3 meters and two treatment cages of 9 x 6 meters. The next development would see a bigger cages of at least one hectare.

The inauguration was marked with the release of female Sumatran tiger, Leony, aged eight years from the treatment cage of 54 square meters to rehabilitation cage of 2,500 square meters.

Leony was confiscated from illegal domestication and was treated at Animal Sanctuary Trust Indonesia, in Gadog, West Java, since February 2010. With PRHSD, Leony will have the chance to return to the wild through rehabilitation program.

Indonesia is originally home to three tiger species with two announced as extinct, — Bali tiger in 1940s and Javan tiger in 1980s –, which left Sumatran tiger surviving with only 600 in the wild. 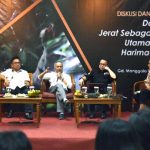 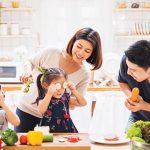 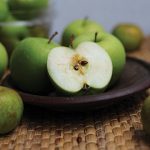 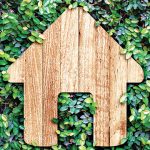 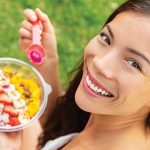