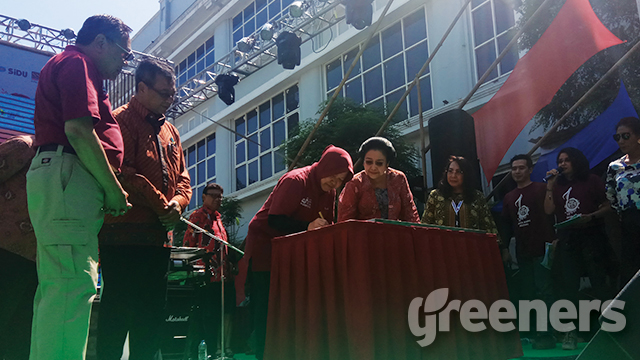 At the event, which also marked the peak of Jaga Bhumi Festival, Megawati said Indonesia is the largest nation, after Brazil, acknowledged by the world as contributor of oxygen, however its own environmental state is still concerning.

Meanwhile, Bambang Subiyanto said that Surabaya administrative requires science and technology support to deal with human and environment issues. He added that LIPI owns 48 working tasks from all sciences, including social, biodiversity, geo-technology to engineering.

“The MoU is expected becoming the foundation for LIPI’s task forces to cooperate on technical issues with units within Surabaya administrative,” Subiyanto said adding that mangrove ecosystem is an unique ecosystem where its organism and environment are affected by tides. 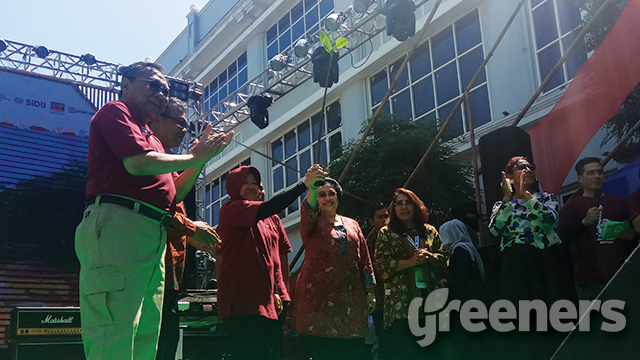 With 95,000 kilometers of coastline, he said, its mangrove ecosystem is massive.

Based on Ministry of Environment and Forestry data, Indonesia’s mangrove covers 3,49 million hectares or 23 percent out of total world’s mangrove. Geospatial Information Agency (BIG) in 2009 revealed at least 189 species out of 68 genus have been discovered in Indonesia.

Sonny Keraf said that YKRI has a commitment to support endemic germplasm conservation in Indonesia by establishing more botanical gardens in the country.

Surabaya Mayor Tri Rismaharini said the development of the world’s first mangrove botanical garden is a proud thing for Surabaya city, adding that her administration had allocated 2,800 hectares to serve as world’s lungs.

“I have reduced two degrees Celsius and I want to reduce two more degrees which is why I need the support of Surabaya people to achieve that. Mangrove Botanical Garden development is expected to give the impact of reducing the temperature in Surabaya so that people are comfortable living in the city,” she said. 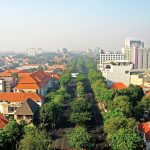 2 Mar 2017
ESDM: New and Renewable Energy No Longer An Option