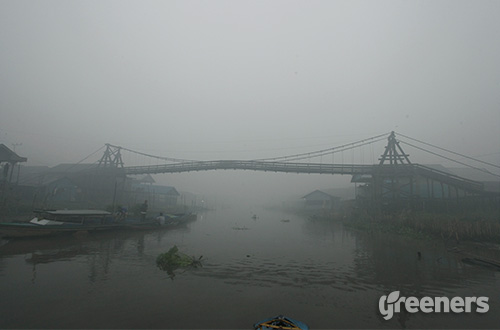 Jakarta (Greeners) – Thick smoke from forest and land fires continues to spread in Sumatra and Kalimantan. It is even resulted in decreasing air quality in the Philippines, Malaysia and Singapore.

Thick smoke resulted from forest and land fires is declared by National Agency on Disaster Management (BNPB) as man made disaster.

Head of Data Information and spokesman for BNPB Sutopo Purwo Nugroho stated that 99 percent of those fires was deliberately.

“This is an extraordinary crime against humanity. It is not the time to point fingers but find the best solution as soon as possible. With this scale, it is highly impossible to put out fires in one to two weeks time. However, we are all in this together,” said Sutopo to Greeners, in Jakarta, on Saturday (24/10).

At least ten people were killed in Sumatra and Kalimantan as a result of these fires. Some of casualties died of burn injuries while putting out fires. And, some had severe respiratory problems heightened by thick smokes.

“Those ten people were not including seven hikers died in Lawu Mountain of Magetan, East Java, after being trapped in forest fires and burned on Oct. 18. Two hikers are still in critical condition. “These casualties are not included Lawu Mountain accident,” he said.

Sutopo added that smoke disaster had affected 503,874 people with respiratory issues in six povinces from July 1 to Oct. 23.

Furthermore, Sutopo said that more than 43 million people were affected by smoke. These data were only accounted for Sumatra and Kalimantan. The data analize smoke spread map with population map.

“It is possible that people affected more than as they usually don’t come to community health center (puskesmas) or hospital. They prefer to medicate themselves so there are no records of them,” he said. 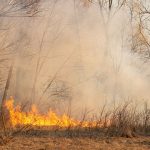 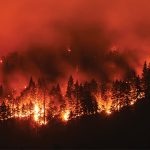 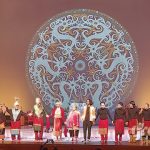 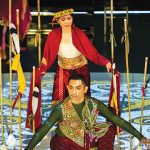 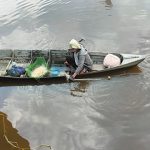