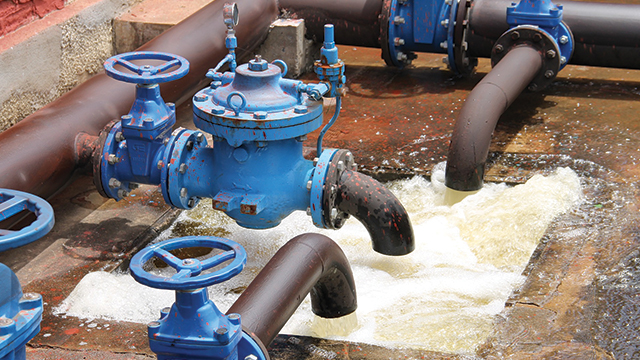 Jakarta (Greeners) – Water is basic rights for Indonesians as stipulated by the 1945 Constitution. Consequently, the state is obliged to provide water as basic human rights. However, ground water is being exploited for human needs regardless of its sustainability and quality.

Based on Statistic Agency or BPS, Indonesians with access to clean and sustainable drinking water accounts for 80.82 percent in the cities and 62.10 percent for villages in 2017.

Meanwhile, in DKI Jakarta, service to clean drinking water is 92.44 percent in 2016, which decreased to 88.93 percent for households.

Ignasius Sutapa, executive director of Asia Pacific Center for Ecohydrology, said the data must be detailed because high number does not mean good quality.

The standards required for clean drinking water based on health ministry regulation issued in 2010 are physics, microbiology, chemist, and radioactive included at the compulsory and additional parameters.

“Based on research, nearly all wells in Jakarta have been contaminated with E-coli (Escherichia coli) from human excrement and they’re high levels. So, water in Jakarta is not for human use or consumption because it can affect short term, middle term and long term. Based on the health ministry regulation, the compulsory parameters are microbiology and E-coli levels should be zero,” said Sutapa, in Thursday (14/03/2019) in Bogor.

Furthermore, Sutapa said the cause for high level of E-coli is the close distance of ground water to septic tanks because of limited lands.

Currently, clean water Indonesia service is divided into two groups, — via pipes from companies such as PDAM, PALYJA, and PT Aetra, and via non pipes, such as drill wells and rain containers.

“In Jakarta, as far I know, the level of clean water service in Jakarta via pipes is still low. This should be a concern for the government, but PDAM or PALYJA as the providers are having difficulties in getting water from rivers in Jakarta because they are heavily polluted,” he said.

The number is different from Amertha Institute findings of only 35 percent of Jakarta residents have clean water and eight percent of it is being distributed to low income customers.

“This failure is one of the factors that pushes residents to exploit ground water. To tackle this issue, our team recommended three options to the governor. First, terminate contracts based clauses included in the agreement. Second, purchase stocks and third, take over half of water management in Jakarta until the contracts with private sector expired in 2023,” said Ardhanie.

Bahrun, a resident of Kampung Muka, Ancol subdistrict of North Jakarta, said there’s discrimination from the water company (PAM) on providing clean water in his area.

He said that residents have been proposing for pipes installment to PAM for many times but no responds from Palyja or other providers.

“We live in Kampung Muka for 40 or 60 years legally but for getting access to water, we feel being marginalized. Elite housing in RW 10-11 have water provided from PAM, different with other five RW which only get water around 3 or 4 in the morning, and low discharge. We have gone through every ways, but the process just stopped at collecting IDs and family records. We eventually have to buy water with the price of Rp6000 (US$0.42) per one jerry can,” said Bahrun. 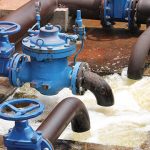