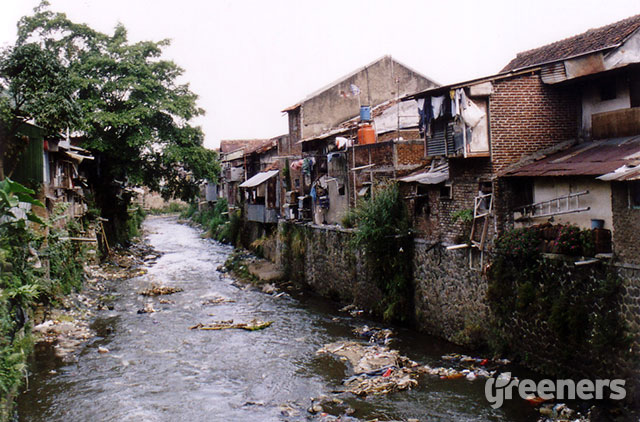 The first approach is community based waste water management or Sanimas which expected active participation from people while government will be facilitating and supporting the activities.

Director of Housing Environmental Health Development at the ministry, Dodi Krispratmadi, said that Sanimas will be aiming on low income people.

The program has run in 9,000 locations with one Sanimas for 70 families. “In 2016, Sanimas development had reached 13,500 throughout Indonesia,’ said Krispatmadi.

On second approach, waste management lies on structural to regional institutions. He cited Drinking Water Regional Company (PDAM) which manages waste water in its respective regional, such as Solo, Medan and Bandung.

Lolly Martina Martief, Secretary of Water Resources Directorate General at the ministry, said that the ministry played the role to reduce water pollution, especially rivers, through people’s empowerment in river banks to increase its water quality.

Furthermore, Martief said that water quality and pollution control management would not be effective without people’s participation, as the polluter or the affected.

“We also take the role in water development and rehabilitation to be distributed to people for daily consumption,” said Martief.

A national dialogue, Waste Management for People, will be held on April 26-28.