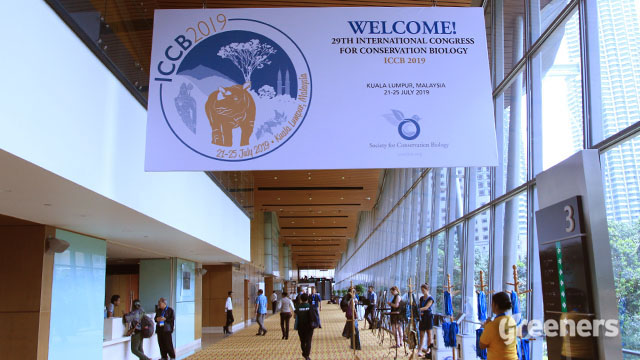 Kuala Lumpur (Greeners) – The International Congress For Conservation Biology (ICCB 2019) officially opens on July 21 and ends on July 25, 2019, in Kuala Lumpur, Malaysia. ICCB is a platform to exchange information on conservation to create more sustainable Earth.

The congress is aiming to become the guidance for all stakeholders for biodiversity conservation and attended by academicians, researches, practitioners, to representatives of government agencies in biology conservation and environment.

One of the opening session in ICCB 2019, was presentation from Fabien Cousteau, a researcher and marine explorer, also the grandson of legendary marine explorer, Jacques Yves Cousteau. To introduce Fabien’s session was a known activist in Asia, Von Hernandez of Break Free From Plastic.

Cousteau underlined the importance of marine protection and understand that all things on Earth connected by seas. Furthermore, he said that marine litter in oceans and beaches is increasing in the world, as he watched firsthand on the pollution.

“Currently, nearly all beaches I have visited, the sands mixed with plastic waste. Within the palm of my hands, there are plastic waste in the sands. It is that worst,” he said.

Lastly, he said that protecting marine is included in SDG 14 or Sustainable Development Goals 14, on conservation and sustainable resources of marine, oceans and maritime for development.

As a nation with the second highest potential for its biodiversity in the world, we should be leading by introducing Indonesia and its benefits to Indonesians. However, I don’t see many scientists come to the congress, maybe it’s because of limited budget for scientists,” said Supriatna. 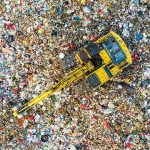