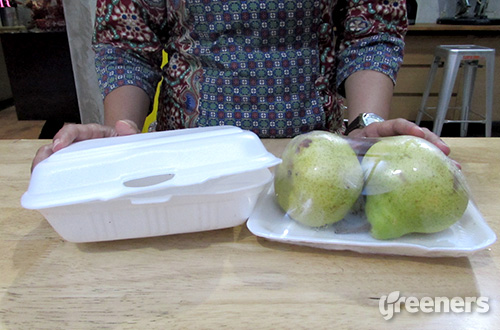 Bandung (Greeners) – Bandung’s Mayor, Ridwan Kamil, made headline in virtual world after he announced the ban on Styrofoam for food packaging which will take effective on November 1st, 2016.

The move was considered as a follow up on Ministry of Environment and Forestry’s instruction letter on reducing food waste and its packaging which was issued on August 3.

Hikmat Ginanjar, chief of environment agency of Bandung city, said that the Bandung administration has supported all efforts to reduce environmental pollution.

“We are currently preparing technical guidance related to this Styrofoam ban,” said Ginanjar citing October 18 as official date to disclose the guidance.

Meanwhile, Program Director of Cleanaction Network, Hendro Talenta, said that though they had appreciated on the ban, it was a little too late as the ban campaign had already begun since 2014.

“It is important to have good socialization and agrees that Styrofoam is not good for environment,” said Talenta.

Several reasons to ban Styrofoam on food packaging, he added, were it would take long time for earth to degrade the material. In addition, there is little economical value from its waste making it difficult to recycle.

Styrofoam made from a mix of 90-95 percent of polystyrene and 5-10 percent of gas using blowing agent such as CFC which damaging the ozone. EPA and WHO have categorized the Styrofoam process as the 5th most dangerous toxic producer in the world.

Talenta said that biggest challenge of the ban is the legal umbrella and public’s opinion. “It should be continuous socialization to reach the same perspective,” he added.

Nevertheless, he is optimistic that the ban can be implemented in the city under the condition that it would be applied in steps starting from pilot projects then cover a bigger scope. 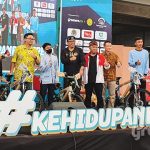 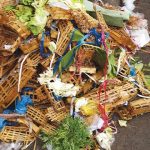 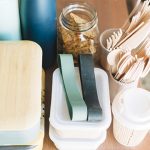 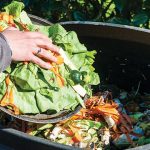 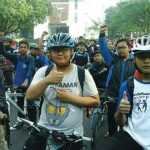