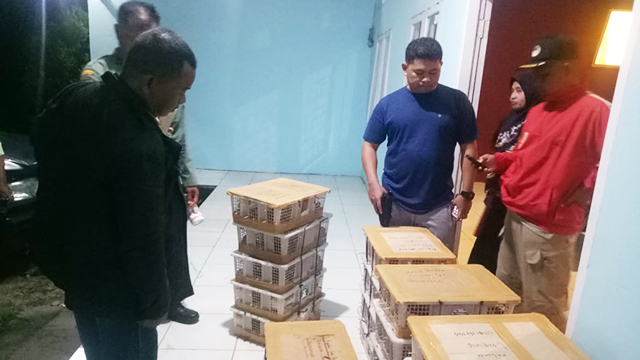 The team had confiscated the bus and driver and are being questioned to reveal the owner and network of the illegal trade.

“These birds are coming from Riau and the smugglers are arrested in Jambi. So, the driver is using big bus not to get caught and the owner of these birds have been arrested in Riau and will be brought to Jambi,” said Edward Sembiring, head of ministry of environment and forestry law enforcement agency, Sumatra region, on Wednesday (25/07/2018).

Sembiring said that the smuggler, who admitted on being the first time to be involved in illegal wildlife trade, got 2,000 birds from local people of Riau.

“The smuggler will be subject to Clause 21 Verse (2) letter (d) Jo. Clause 40 Verse (2) of 1990 Law on Natural Resources Conservation and Its Ecosystem, with a maximum of five years prison and maximum of Rp100 million,” said Sembiring.

Furthermore, he said that law enforcement on smugglers of protected animals must be strict and heavy punishment as they are not only state loss but also destroying environment and Indonesia’s biodiversity.

“The case will be developed to get the owner, the financiers and wider network for deterrent effect. Law enforcement efforts will keep going to tackle hunting and wildlife trade to save and conserve wildlife in their habitat,” he said. 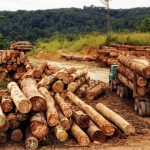 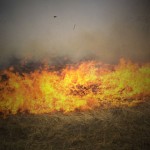 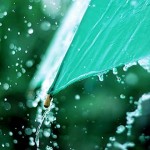 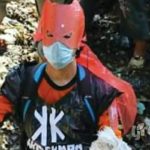 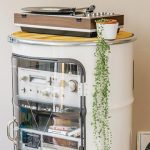 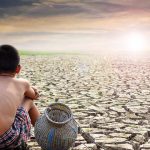 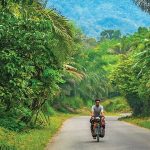