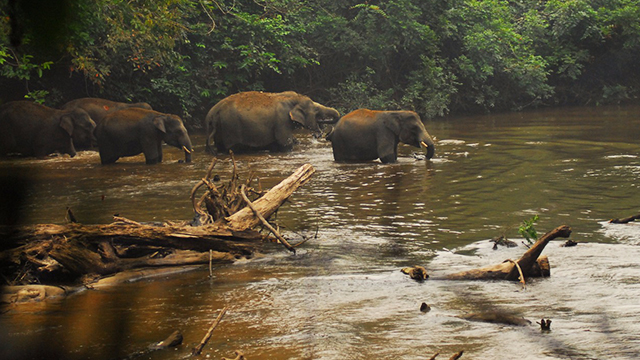 Jakarta (Greeners) – With two elephant sub species, Bornean and Sumatran, Indonesia is among nations which had developed and renewed its conservation and action plan strategies on elephants. Based on Indonesian Elephant Conservation Forum data in 2014, there are 1,724 individuals or decrease 28 percent from 2400 to 2800 individuals recorded in 2007.

In 2011, Sumatran elephant (Elephas maximus sumatranus) had been categorized as Critically endangered resulted from declining population to almost 80 percent for more than three generations.

In addition, more than 69 percent of Sumatran elephant has been decreasing in the past 25 percent. This condition occurs to almost all elephant population throughout Asian nations.

Hence, it is important than ever for Indonesia to renew its Indonesian Elephant Conservation Strategy and Action Plan (2018-2028).

Wiratno, director general of Nature Resources Conservation and Ecosystem, said that the draft will consider land use changes and lesson learned of elephant conservation centers, including a sanctuary in Barumun Nagari, in North Sumatra, with its success to establish suitable educational platform.

“We also involve other parties such as religious leaders, indigenous peoples and local people. In the future, we will encourage sanctuary in several places. Second, I will push for communication among elephant conservation centers. Then, we will also involve private sectors to invest in elephant population bags,” said Wiratno, in Banyuwangi, on Thursday (10/8), in conjunction with National Nature Conservation Day.

Furthermore, he said that strict law enforcement will be imposed but most importantly was prevention which involved communication and consultation efforts.

“Consultation is important so people would understand which areas are elephant territorial’s and not change them into agriculture or plantation,” he said.

Gunaryadi said that there were inputs on issues facing by elephants and the population.

On protection, he added it was still an issue hard to be tackled. Recent elephant deaths showed protection in each population is still weak. Mitigation of conflict is still being discussed, population assessment is still ongoing with the most valid method, yet they are not enough due to funding issues.

“Then, our evaluation and inputs for Indonesian Elephant Conservation Strategy and Action Plan underlines in funding. Fund scheme for elephant is a lot smaller than other ecosystem,” he said. “We need to fund the solution. Then, on elephant ecology, whether it is necessary on the assessment for stress on elephant, especially on large concession. Lastly, policies need to be strengthened. For evaluation, there should be a benchmark for this action plan. It must be seen from the successful rate.” 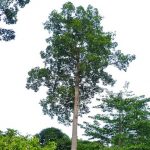 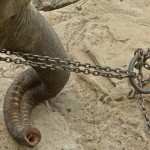 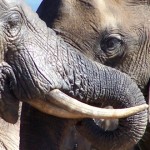 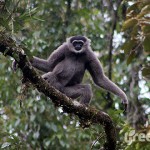