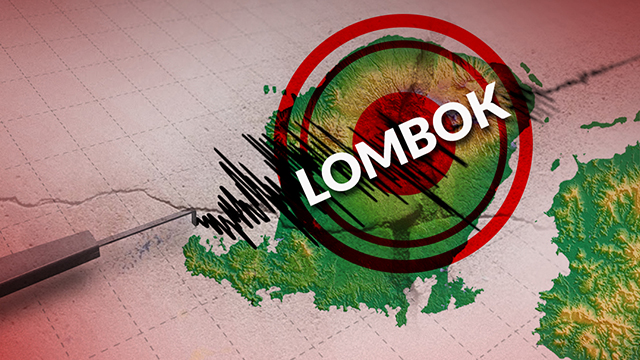 Jakarta (Greeners) – Another earthquake hit Lombok island of West Nusa Tenggara on Sunday (05/08/2018), at 6.46 pm, with a magnitude of 7, bigger than on July. The center of the earthquake was at north-northeast slope of Rinjani mountain as a result of Flores Back Arc Thrust activities.

Head of Meteorology, Climatology and Geophysics (BMKG) Dwikorita Karnawati said that Lombok earthquakes were also triggered by rock deformation with thrust fault mechanism. As a result, not only Lombok feeling the quakes but they were also reaching Sumbawa, Bali and East Java.

“The epicenter is near with earthquake on 29 July 2018. BMKG has stated that last night’s earthquakes were main shock from previous quakes,” said Karnawati.

Eko Yulianto, head of Geotechnology Research Center of Indonesian Institute of Sciences (LIPI), said that Indonesia has thousands of faults on lands and under the sea, however, only a few can be identified and acknowledged and understood for its behavior. Flores fault, which is called as back arc thrust in geology, spread under the ocean from northern part of Flores island to northern sea of Lombok.

Furthermore, Yulianto said that several experts suspected that the faults spread even to northern part of Java island. The fault titled to southern part to a few kilometers of depth resulted to the bottom side of the fault might be located under the islands of Nusa Tenggara, including Lombok.

“So, what being described by BMKG as the center of earthquake located in Lombok terrestrial is a vertical projection of a point in the depth of earth or hypo-center where the movement of Flores fault begun before escalating to bigger faults releasing energy to earthquakes on earth. This fault movement is the source of a wave of earthquakes,” he said on Monday (06/08/2018).

Meanwhile, Muhammad Maruf Mukti, a researcher of Sediment Geology and Tectonic of LIPI, said that Lombok earthquakes are back arc thrusts, of which researchers have identified being located in northern part of Bali to Wetar island.

Flores thrust spread from northern part of Bali, eastern part to northern part of Flores. Wetar thrust develops in northern part of Alor – Wetar (Silver et al., 1983, Journal of Geophysical Research). Unfortunately, segments of faults in the back arc thrust have yet being identified in details because of the manifest of this faults emerges on seafloor.

Whether there will be another earthquake or not, Mukti said that it is still uncertain as earthquakes cannot be predicted. However, from back arc thrust history such as in Sumbawa in 2007, Flores Maumere in 1992, and Alor in 2004, then the best way to deal with earthquakes is to minimize the damages.

Previously, BMKG issued a statement that the 7-magnitude of earthquake has a potential for tsunami despite of its epicenter in the lands. Dwikorita said that the source of this earthquake was not a point but a fault which continues to spread so that parts or rips of the rock entered into the sea near the northern part of Lombok beach which can trigger tsunami.

Up to this published article, BNPB recorded 170 earthquakes resulted to 91 people died, 209 injured, and thousands of people fled and thousands of houses destroyed. Officials are still updating casualties but expect for more injuries and damages will be rising. 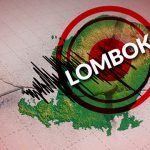