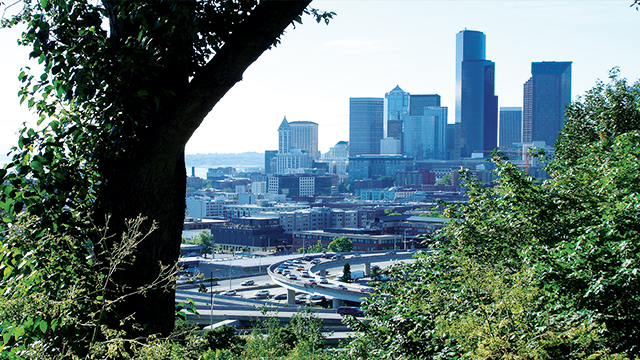 Jakarta (Greeners) – Following President Joko ‘Jokowi’ Widodo visit to East Kalimantan, one of the candidates as new capital city of Indonesia, Minister of National Development Planning/National Planning Agency, Bambang Brodjonegoro, said on Friday (17/05/2019), not to worry about massive deforestation in the island as the planning will be based on green city concept, which means protecting protected forests, using renewable energy and clean energy to minimize pollution.

Brodjonegoro cited Bukit Soeharto Forest Park in Kutai Kartanegara district of East Kalimantan which instead requires revitalization due to illegal land encroachments as instructed by the president.

READ ALSO: Indonesia to be Ready for New Capital City by 2024

Furthermore, he said that the government can use HGU (red: Cultivation Rights) on production forests, however in practice, it must be in line with the regulations.

“Lots of HGU not being used and we can use that instead. We will see the needs for it,” he said.

Minister of Agrarian and Spatial Planning, Sofyan Djalil, said that forest and land status in Kalimantan are mostly owned by the state so there’s no need for land release. Djalil said that the 40,000-hectares of development will be outside of protected forests.

“Lots of state lands in Kalimantan so there will no need for land release. If, for instance, we need to develop 40,000 hectares located inside of protected forests, then we will not release the areas. Instead, we will have city that is surrounded by intact and better managed protected forests,” he said.

He adds that moving the capital city will return damaged protected forests areas to its original function.

“Bukit Soeharto is a protected forest with records of violations, such as palm oil development. So, this is also the target of President to revitalize, and turn into parts or near the new capital city,” he said.

He said that once the new capital city location has been decided, then they will conduct data collection to determine land status, ownership, and use. Then, the status will be ‘frozen’ so no one can sell it to anyone unless to state-owned enterprises.

“If it’s HGU or mining, then there will be deadline to return the land to the state so it will not be required to be paid, of course, we’ll make sure that it’s state’s lands. My suggestion is don’t speculate to avoid losses,” he said. 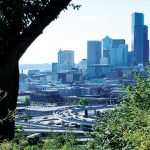