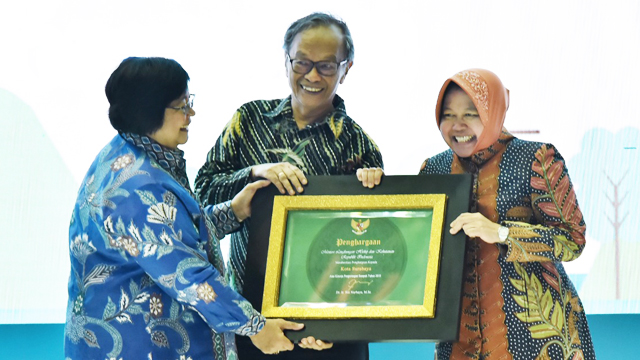 Jakarta (Greeners) – Surabaya picked up the highest clean city award, dubbed as Adipura Kencana, on Monday’s ceremony in Jakarta, by Ministry of Environment and Forestry.

The award was given as the city, under Mayor Tri Rismaharini administration, has been successful in implementing waste management and proved to be the number one city in therms of cleanliness.

“Surabayans are very happy to receive Adipura Kencana. It feels that our efforts [the Surabaya administration] and people are not in vain, in terms of environment issues, especially on waste management,” said Mayor Tri at the awards ceremony.

She said that Surabaya has been improving programs on waste management, such as developed jogging track from used plastic slippers, seats from used tires, preventing them to be waste.

“The Waste-to-Energy landfills are up and running and [developed] in stages, so we don’t just built the landfill, but also temporary landfills. Hence, we no longer pay for electricity because the waste-to-energy can produce 11 megawatts,” she said.

Another cities winning Adipura are Banjarmasin for Big City category and Magelang for Small City category, as the two cities implemented waste management.

Deputy Mayor of Magelang, Windarti Agustina, said that people’s involvement in domestic level is effective to reduce waste. Agustina said that nearly all neighbourhood units in the city have waste banks and organic village as parts of waste management.

“We keep on encouraging waste banks and organic villages. We also pushing 3R landfills in all of sub-districts as one of the efforts to reduce open dumping landfills and use of methane gas,” she said.

Meanwhile, Banjarmasin has different method of waste management, by issuing a mayor regulation in 2016 to reduce plastic bags use. The regional is considered to be effective in reducing plastic waste in Banjarmasin.

“For this year, we are stipulating the reduce of single use plastic bags in traditional markets. It has been tested in two traditional markets, after only being applied in modern retails and supermarkets,” said Banjarmasin Mayor, Ibnu Sina, to Greeners.

Mayor Ibnu said the government implemented the regulation as Basirih Landfill in the city could no longer contain wastes within two or three years. The government, he said, is improving the landfill from control landfill to sanitary landfill.

“Banjarmasin Basiri Landfill covers only 39.5 hectares, if no treatment and innovation, then it will be ruined. The future plan is to build sanitary landfills in accordance to central government’s mandate and implement the regional strategic policy,” he said. 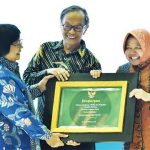 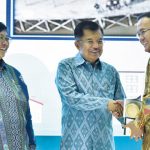