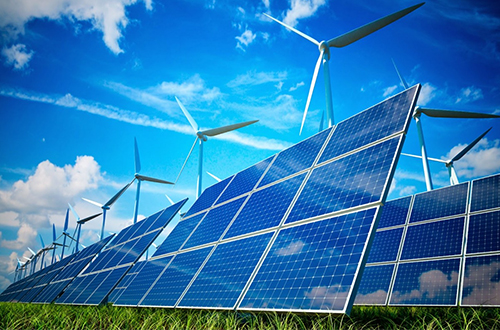 “We have developed the plan to achieve [the target],” said Tahar as quoted from his press release, in Jakarta.

One way to achieve the target, said Tahar, was collaborating with users of new and renewable energy, such as Sweden which had already developed nuclear, water and wind powers.

Furthermore, he said that the government has been reviewing ways to reduce fossil fuels and replace it with more environmentally friendly energies.

The collaboration, he added, was in line with Indonesia’s energy paradigm shift which would require foreign investment.

“There are three important points from the Indonesian-Swedish cooperation, including provide solution for archipelago nation on energy sector, energy transformation through technology development followed with commitment for creativity,” he said. “In addition, the collaboration could lead to a better world in the future.”

Both nations have established Indonesian-Swedish Initiatives for Sustainable Energy Solutions (INSIST), a platform to increase cooperation on technology and innovation for renewable energy not limited to central government, regional government, universities, and research institutions.