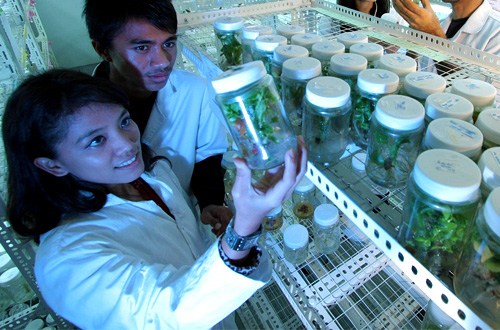 Jakarta (Greeners) – Lack of protection for biodiversity in Indonesia has led to theft or local genetic resources for foreign interest dubbed as biopiracy, said a senior official.

Enny Sudarmonowati, Deputy of Sciences, Indonesian Institute of Sciences (LIPI), said that there was no exact data on Indonesia’s biodiversity stolen by foreign researchers and being patented overseas. However, from several cases, it is suffice to say that state protection for biodiversity has been lacking.

Furthermore, she said that free visa for foreign tourists from certain countries would be harmful for biodiversity as foreign tourists often steal microorganisms at national parks under the guise of tourism.

She added that those tourists could collect samples of tree barks, logs, dried leaves, even soil which contained living microorganisms. Those samples being brought to their countries, isolated, studied and produced as medicines or other products.

“Biopiracy practices mostly coming from foreigners claiming to be tourists, using tourist visa to enter national park. They can collect samples from leaves, tree barks, logs and soil, which we would not be aware, hard to track down, let alone try to collect the data,” added Sudarmonowati.

In addition, research on biodiversity in Indonesia has not be maximized. It is because of research funds being cut every year. Nevertheless, researchers of LIPI have been working as hard as they could. One of the easiest is by collaborating with foreign researcher through material transfer agreement (MTA).

Bambang Dahono Aji, Director of Conservation and Biodiversity, Ministry of Environment and Forestry, said that biopiracy was in concerning level in Indonesia. If it’s not being handled, Aji said, genetic resources of Indonesia would be owned by other countries.

Genetic resources has been agreed to be incorporated into the revision of Conservation Bill which had been listed at the National Legislation Program 2016. The revision is expected to strengthen the Conservation Law, especially on law enforcement.

Biopiracy is natural resources and traditional knowledge exploitation practices without consent and benefit sharing. It is a term for genetic resources theft for commercial purposes and only brings benefit to certain parties.

Biopiracy cases started to emerge in Indonesia when one of LIPI scientist got snubbed from scientific journal in May 2012. The researcher involved in the finding of new bee, Megalara Garuda, in a joint research with University of California, Davis. However, his name was not included in the publication. 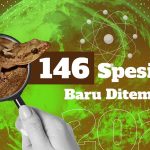 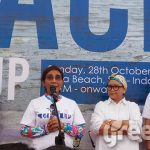