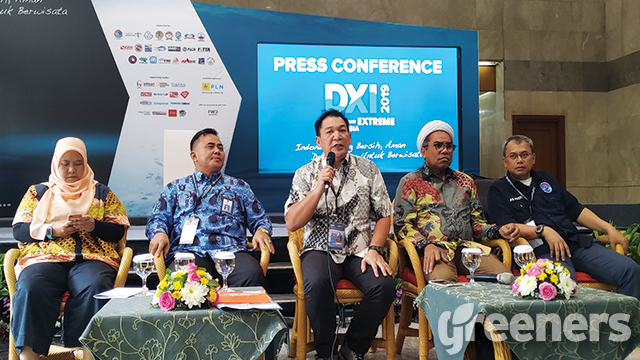 Kosmas Harefa, assistant deputy for Culture, Art and Sports of Coordinating Ministry of Maritime Affairs, said that Indonesia’s marine potential is not effectively explored in marine sports compare to other nations, while this could lift the country’s aim to become world’s maritime axis.

“We have oceans but has not fully utilized. Hence, we need to make our oceans as the world’s destination for marine activities, especially marine sports,” said Harefa to Greeners in Jakarta on Thursday (04/04/2019).

READ ALSO: Waste Still an Issue for Tourism in Indonesia

Harefa said to develop marine tourism requires coordination with local governments as they are the ones who understand the areas and have the authority.

“We [coordinating ministry for maritime issues] can only assist, guide, monitor and evaluate regional governments and public for this sustainable marine tourism development,” he said. “The government needs to be encouraged to develop the system that involves public because awareness is more important so that waste management is integrated to all stakeholders.”

“Indonesian government prepares a big budget for the working frame and tasks of maritime affairs, might it be clean-up seas or conservation [efforts]. More than three percent of maritime budget is allocated for marine conservation and tourism.”

Ngabalin did not provide more details in the budget, however, he ensures that the money will be distributed to several head of districts and mayors to be finance conservation program in regions. 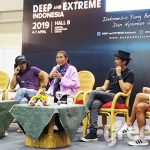 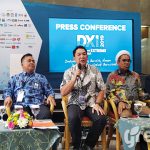 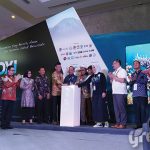 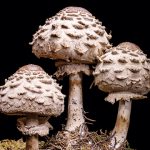