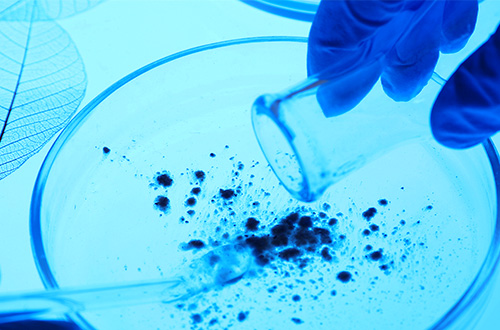 Jakarta (Greeners) – Ministry of Environment and Forestry (KLHK) is currently preparing a ministerial regulation on benefit sharing and genetic resources protection in Indonesia.

“Our target is that once the 1990 law revision is finalized then the ministerial regulation can be immediately implemented, including Nagoya Protocol which had already been ratified under the 2013 Law on Benefit Sharing of Genetic Resources,” said Adji in Jakarta, on Thursday (18/8).

“Because, the ministerial regulation draft is related with other institutions, such as Ministry of Health, Ministry of Marine Affairs and Fisheries, Indonesian Institute for Sciences, universities, and research and development centers,” he said.

Genetic resources is one of major issue in the 1990 Law on Conservation revision which had entered 2016 National Legislation Program. In addition, traditional knowledge had been included in the revision as part of genetic resources protection.