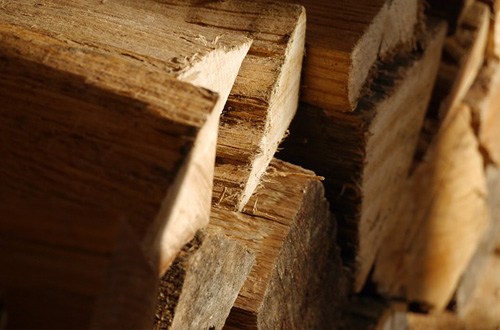 Director general of Sustainable Production Forest Management of Ministry of Environment and Forestry, Ida Bagus Putera Parthama, said that Indonesia was currently in the transition phase before Indonesia’s V-Legal document can be implemented as European Union Timber Regulation FLEGT License. It means that all wood products with V-Legal document can enter European Union market.

“We will ensure the transition phase does not hinder exports, especially from small and middle scale industries which have yet to obtain SVLK, which are lesser and lesser now. Throughout this transition phase, we [Indonesian government] will increase the efforts to facilitate certification for those businesses,” said Putera, in Jakarta, on Wednesday (11/05).

Senior officials of Ministry of Environment and Forestry, Ministry of Commerce, Ministry of Trade and Ministry of Foreign Affairs will be visiting five largest wood exporters in Europe, — London, Paris, Hamburg, Den Haag, and Brussels –. The visit is aiming to introduce Indonesia’s Wood Legality Verification System or SVLK.

Furthermore, Putera said that there would be a meeting on Joint Implementation of FLEGT VPA (Voluntary Partnership Agreement) attended by representatives of both nations before finalizing the license implementation, which will be held in Brussels, on May 18.

The next step, Putera said, deliverance process at Europe parliament before finalizing FLEGT license scheme for Indonesia. Currently, Indonesia is preparing a regulation on wood product trade with FLEGT scheme to European Union.

In addition, European Union must also ensure competent authorities of each nation members to receive and process documents of Indonesia’s wood products with FLEGT license. The whole process would take between four to five months.

Indonesia and European Union followed up the agreement in the form of Joint Implementation Committee (JIC) established to monitor results of FLEGT VPA mechanism. JIC comprises of government agencies of each nation, private sectors, and civil societies. 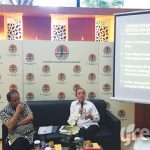 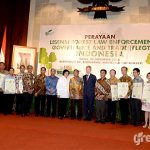