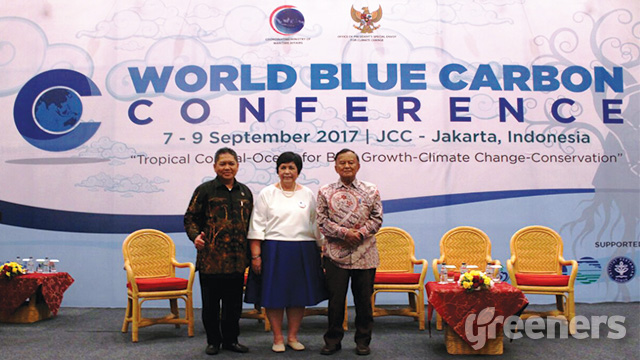 The NDC is Indonesia’s contribution to implement Paris Agreement which had been ratified under the law in 2016 with 29 percent of reducing greenhouse gas emission unconditionally and 41 percent with international support compare to business as usual by 2030.

“By adding ocean sector to absorb carbon, of course, the target can be more ambitious than 29 percent by 2030. It does not need to change NDC because this is just to add more sector,” he said in Jakarta, on Friday (8/9).

Safri Burhanuddin, Deputy for Human Resources, Science Technology and Culture, Coordinating Ministry of Maritime Issues, said that coastal ecosystem will absorb and store carbon in sediment constantly in the long run if managed properly compare to terrestrial ecosystem which tend to deplete in time.

“Coastal ecosystem could absorb and store carbon in sediment constantly in the long turn if managed properly,” he said.

In addition, coastal ecosystem has the key role and will be effective for people as natural adaptation and mitigation climate change solution, such as extreme weather and protection towards natural disasters. Without coastal ecosystem, people living coastal areas in the country will face serious economic difficulties as impacts from pressures of fishfarming industry and tourism.

Based on Reduction Emissions From Deforestation and Forest Degradation (REDD) data, mangrove ecosystem damages are relatively high compare to sea grass with 3.7 percent per year, the highest in Java island, especially northern coastal areas. The best ecosystem can still be found in northern part of East Kalimantan and eastern Indonesia, such as Papua and Maluku.

Indonesia as the largest blue carbon ecosystem in the world needs to take up important role globally.

Based on blue carbon research by Ministry of Marine and Fisheries and other stakeholders for the past five years, seagrass has potential to absorb and store 4.88 tons/ha/year. Indonesia’s seagrass can store up to 16.11 million carbon per year.

Meanwhile, mangrove ecosystem can store up to 38.80 ton/ha.year. In total, the potential reaches up to 122.22 million tons/year. However, Indonesia has lost a fourth of mangrove forest in the last three decades, from 4.20 million hectares in 1982 to 3.48 million hectares in 2017. 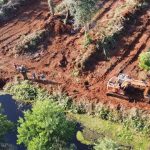 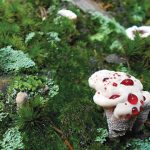 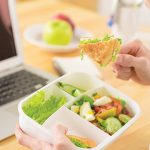 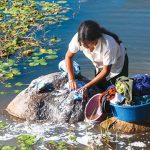 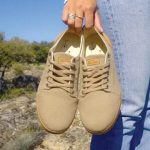 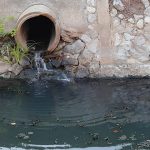