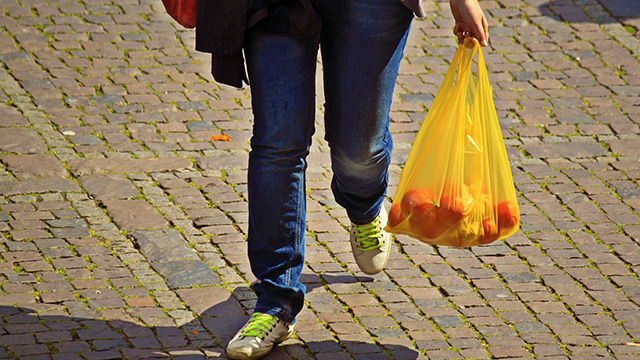 Jakarta (Greeners) – Ministry of Environment and Forestry stands to believe that duty on plastic will reduce plastic waste in the country, said a senior official in Jakarta, on Wednesday (6/9).

“The principal is plastic allowed [in the market] will be those with SNI certification which existed since 2016. The plastic duty scheme will be gradually implemented and targeting plastic bags, after that bottle drink packages, and household products,” said Sudirman, director of waste management, Ministry of Environment and Forestry, adding that the government had requested plastic industry to prepare degradable products.

Meanwhile, Fiscal Policy Agency Head, Suahasil Nazara, said that the government had targeted Rp 500 billion of income from plastic duty by next year. Hence, Nazara said that the discussion with lawmakers will be coming in the near future.

On plastic duty, he underlined Sudirman’s statement and ensured the government will focus on plastic duty as the first stage. The tax will also be implemented in mainstream industries based on its degradable difficulties.

“There will be differentiated between environmentally friendly plastic bags and not,” he said. “For that, we are still discussing it with the industry.” 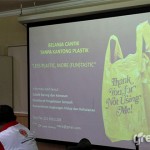