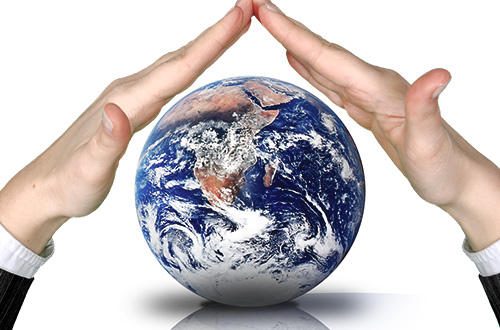 Jakarta (Greeners) – Indonesia will immediately ratify Paris Agreement as resulted from UN high level conference on Climate Change or UNFCCC (Conference of Parties/COP 21) to become a law, said Minister of Environment and Forestry Siti Nurbaya in Jakarta on Friday (16/9).

“We hope it can be finalized immediately because there’s a plenary every Tuesday. This week, we hope that President can attend,” she said adding that the ministry had established intense discussions and lobbies with Commission VII and IV to ensure the ratification will be legally binding.

“European Union has promised to support Indonesia to achieve the target. We [European Union] can help in land and forest management,” said Guerend.

One of the support, he added, was Forest Law Enforcement Governance and Trade (FLEGT) which promote forest management reform and tackle illegal logging to control climate change.

“The decision is placing Indonesia to be the first nation in the world to reach the agreement in an effort to fight illegal logging and trading,” he said.

Meanwhile, France Ambassador for Indonesia Corinne Breuze, said that 28 countries have already ratified Paris Agreement which include US and China. “They have ratified [Paris Agreement] on September 3,” Breuze said. 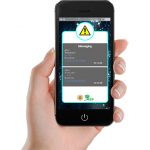