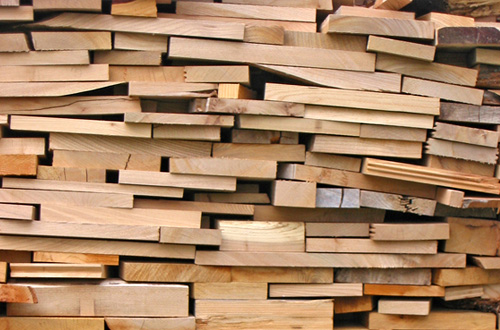 “You’ll see. If the ministerial regulation still applies, then [VPA FLEGT] would most likely be delayed. If it is keeping delayed then business people would have to suffer the damage because they will have to pay US$ 2.000-US$ 2.500 per invoice. This is a large money,” he said.

Zainuri Hasyim of Independent Forestry Monitoring Network (JPIK), who also represents Eyes of the Forest, AURIGA, and APIKS, said that Minister of Trade had ignored valuable inputs from stakeholders to strengthen forest management in the country.

The regulation, Doherty added, had violated the aim and mechanism which were the foundations of SVLK and VPA. As a result, it leads to renegotiation of VPA, redesign SVLK  certification, or structural blockage on companies from European Union market.

“Bad regulation, ironically made to speed up the deregulation, must be amended,” she said.

FLEGT license is a license guaranteeing timber quality of VPA countries, starting from harvest, process, and export in accordance to national regulation.

Out of six signatories, Indonesia is the only Asian countries. All six countries are currently developing a system requires to control, verify, and give license for legal wood.