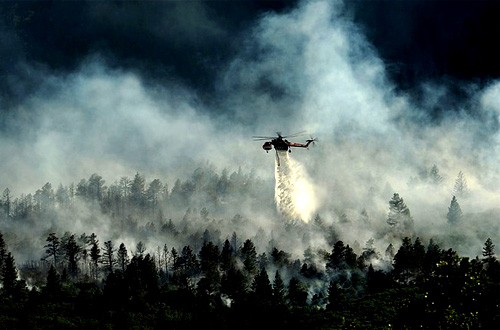 Jakarta (Greeners) – Japan International Cooperation Agency (JICA) helped out to provide materials to help putting out forest and land fires in South Sumatra. The 2,000 liters of foam, which were each contained in 20 liters of jerry cans, dubbed as Miracle Alpa Plus.

Head of Data, Information, and Public Relations of National Agency for Disaster Management (BNPB) Sutopo Purwo Nugroho, explained that ‘Miracle Foam’ could be use with clean fresh water or sea water. The foam, which expires within four years, is low pressure fluid and can mix with only one percent to water.

“JICA has given us support on fighting forest and peatlands fires for 20 years. We are expecting that this help will contribute to BNPB’s recent efforts,” said Sutopo as quoted in an official release received by Greeners, in Jakarta, on Saturday (17/10).

As much as 50 jerry cans have arrived in Sultan Mahmud Badaruddin II Airport, Palembang on Saturday (17/10) and the rest will be sent out on Monday (19/10).

Sutopo added that these jerry cans will be placed at South Sumatra Agency for Disaster Management which also serves as Emergency Haze Task Force Command Post.

He cited that director of emergency aid of BNPB, Eko Budiman, had already received the foams from JICA on Saturday (17/10) at the Command Post.

Morita Holdings Corporation, producer of ‘Miracle Foam’, has been claimed as environmentally friendly material. The foam does not contain toxic materials and PFOS, such as environment hormone and heavy metals. PFOS contains fluoric organic compound. It can dissolve better than other foam material.

In addition, JICA also sent out its expert, Moritaka Kiyoshi, to explain on how to use the miracle foam. 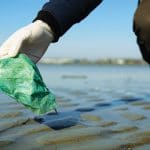 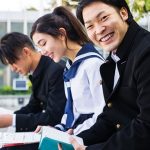 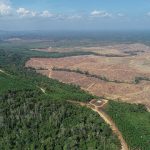 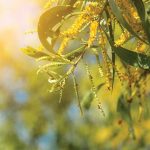 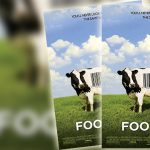