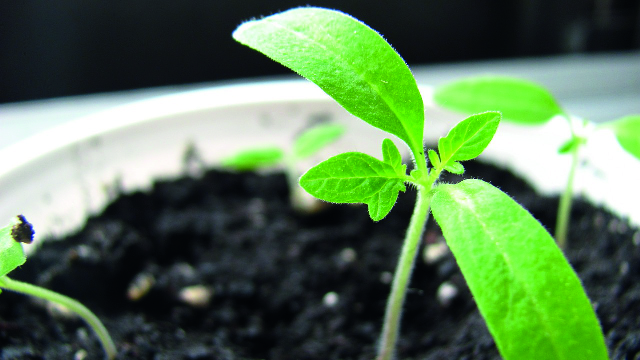 Subiyanto added the modern nursery would contain all endemic plants throughout Indonesia.

“It needs to be supported with modern infrastructure,” he said.

The modern nursery, he added, will serve as seeding ground for rare plants which were hard to find and limited in their own habitat. The seeds will be distributed to other botanical gardens.

“We also expect to increase botanical gardens’ roles to support new regional botanical gardens as there are also training to develop human resources in the modern nursery facility,” he said.

Deputy of Natural Sciences at LIPI, Enny Sudarmonowati, said that modern nursery has greenhouse gas house which can control humidity, temperature, air circulation and others.

However, with limited budget from the agency, LIPI is trying to partner with other elements to conduct expedition or exploration which aims to reveal the unknown biodiversity.

The results of expedition and exploration, she added, will be researched and developed in the modern nursery facility before the plants found extinct.

Under Convention on Biological Diversity (CBD), parties are stipulated to conserve 75 percent of its total biodiversity to ex-situ facilities.

“Indonesia, which home to large biodiversity resources, is only able to conserve 25 percent. Meanwhile, modern nursery facility will be supporting the conservation target,” she added. 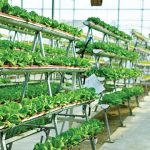