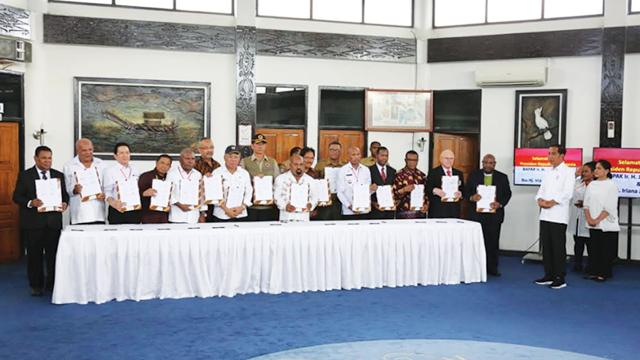 In a press release, Doni Monardo, head of National Disaster Mitigation Agency (BNPB), met with representatives from churches in Papua to inform public about nature protection in their preaches, such as no logging in protected areas.

“It (the action) is included in the memorandum of understanding, to synchronize disaster mitigation and disaster literacy to public through education, consultation and disaster simulation,” said Monardo in Jayapura, Papua, on Monday (01/04/2019).

READ ALSO: Government Agencies Split Opinions on the Cause of Sentani Flash Floods

Up to date, Sentani is going through recovery phase for three months, starting in 30 March to 27 June, after 14 days of emergency status being declared. During transitional phase, activities such as evacuation can proceed.

“The relocation will be determined by the governor and bupati (head of district). If that’s settled, the lands will be released and declared, then we will start develop houses. So, the location needs to be first determined,” said President Jokowi.

Currently, the team is negotiating with land owners.

“If the team get the place, then we will release (the lands) and built them. It is hopeful to get lands along the road of Jayapura to Wamena for the relocation,” said Governor Enembe. 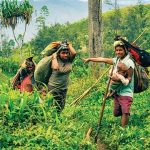 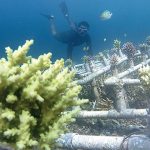 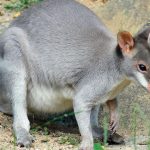 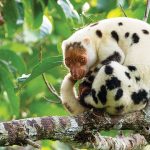 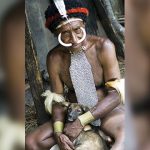