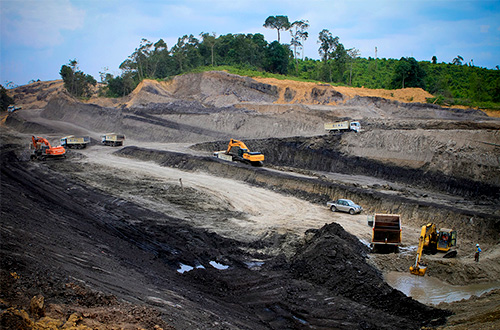 Jakarta (Greeners) – Following a new ministerial regulation on Business Working Plan revisions issued by Ministry of Environment and Forestry, activist slammed it as ‘luxury’ granted to corporate, in Jakarta, on Wednesday (1/3).

The regulations stipulate 101 permit holders of industrial plantation forests, located in protected peats, with a total of 2.5 million hectares, to revise their business working plans or locally known as RKU.

Nur Hidayati, executive director of Indonesian Forum for the Environment (WALHI), said that the policy was a luxury granted to corporate following the land swap policy which covered 800,000 hectares.

In addition, Hidayati said companies were still given the opportunity to harvest all forest commodities then they would rehabilitated the lands.

Furthermore, she said that the land swap policy was in fact “amnesty” agenda produced by the ministry as concessions to be restored were burned areas.

The companies, she added, should be legally charged and being given new lands. Consequently, government, either the ministry of Peat Restoration Agency, should have announced companies’ names in the peat restoration indicative map, especially located in peat dome.

“If 2.5 out of four million hectares is peat dome or protected, then the step should have been review the permits and reduce concession areas of those companies,” she said.

In addition, she questioned the location of the 800,000 ha of land swap which claimed to have been prepared by the ministry at non-permit production forests and non-operational logging permit areas.

She was concerned that the lands could be designated for agrarian reform lands which meant to be distributed to people as promised by the government.

“We are worried that the policy will instead hold up President’s commitment to eradicate poverty and achieve people’s welfare, solve natural resources or agrarian conflicts,” she said.

“It’s mineral areas, not targeted for agrarian reform. So, it’s safe. The regulation is being set up. The policy will not end industry,” said Awang. 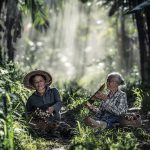 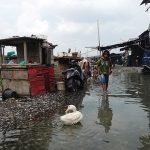