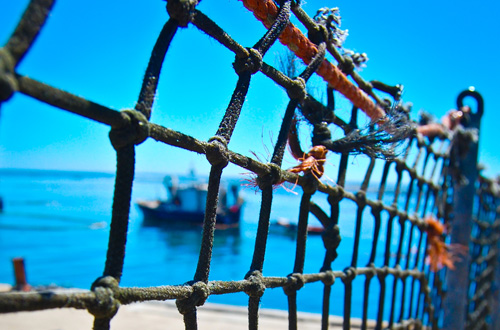 The drowning process was led by Minister of Marine and Fisheries Susi Pudjiastuti, who also head of 115 Task Force through live streaming from her office in Jakarta.

“The drowning is supported through intensive cooperation between Navy, the Police, Maritime Security Agency (Bakamla), District Attorney, and other related institutions such as ministry’s Marine Monitoring Vessel, Indonesian Navy Vessel, Police vessel and Bakamla vessel,” said Susi as quoted in a press release on Monday (22/02), in Jakarta.

Based on the 2009 Law on Fisheries, the state entitle to sink illegal fishing boats after the approval from Head of District Court and based on court’s order which has reached permanent legal status (inkracht).