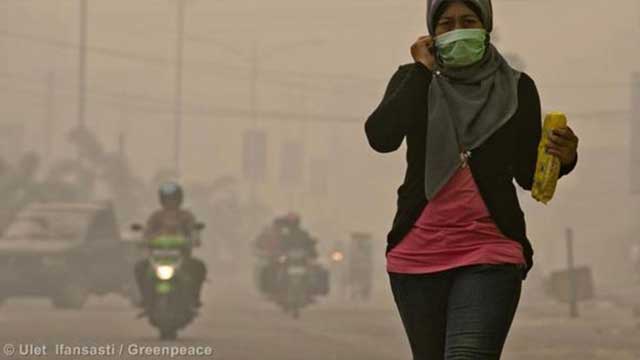 The regional agreement is to seek solution as smoke from land-clearing fires in Indonesia pushed air pollution above the level considered hazardous to Malaysia and Singapore in June 2013. Both countries forced to declared state emergency and closed schools because of the air pollution.

Indonesia President, Susilo Bambang Yudhoyono, had formally apologized to Singapore and Malaysia for record-setting pollution caused by forest fires in his country.

During the MSC meeting, ASEAN countries ministers expressed their appreciation for Indonesia effort in tackling forest fires in Riau Province, which considered as part of so called Plan of Action of Transboundary Haze Pollution. The action included Indonesia having its emergency post on the forest fire areas equipped with fire fighters and fire suppression such as water bombing and artificial rain.

The neighboring ministers as said in MSC’s press release, appreciated much for Indonesia efforts putting out fires in a matter of days which led to drastic drop hazardous smoke pollution to Malaysia and Singapore.

Indonesia Environmental Minister, Balthasar Kambuaya in his press release later stated hope for Malaysia and Singapore continuing to help Indonesia in tackling the problem. “Indonesia is sending our appreciation to Malaysia and Singapore for their sustainable efforts in collaborating and cooperating bilaterally with us to tackle transboundary haze problem,” said Kambuaya.

The ASEAN minister meeting was displayed the newest meteorological monitor by Singapore which provide hot spots for forest fires and air pollutions trans boundaries area  in ASEAN regional. The meetings was also filled with each countries reports on forest and land fires situation in their nations and their plan to tackle them as part of ASEAN Transboundary Haze Pollution Agreement. (G04) 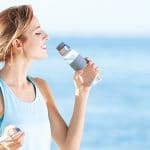 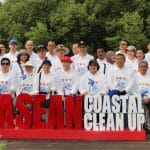