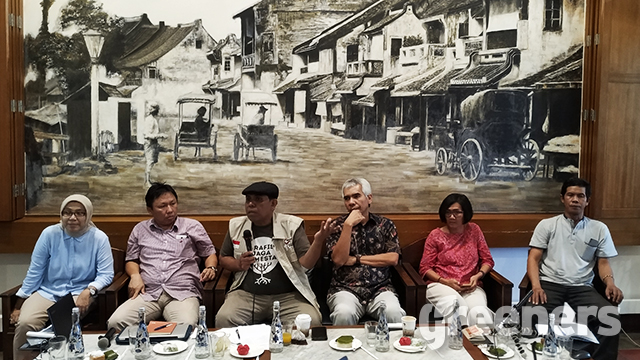 Jakarta (Greeners) – Following many casualties due to poor mitigation efforts, experts are pushing the government to audit the spatial planning law.

Rikardo Simarmata, faculty of law lecturer at Gajah Mada University, said that the laws on spatial planning, such as the 2007 Law on Spatial Planning and the 2007 Law on Coastal and Small Islands Management, have yet to include specifically about disasters.

“Only the two [laws on spatial planning]. Ideally, if there aren’t any laws on disasters, then all laws related to spatial planning must have the perspective of disasters. From the perspective of forestry law, there is nothing about disaster. This disaster related disaster planning should be thoroughly not based on specific laws,” said Simarmata to Greeners, in Jakarta, on Sunday (06/01/2019).

He said that the 2007 Law on Spatial Planning stipulates that disaster prone areas are the indicators for protected areas, however, in reality, these areas are turned into housing, cultural or economics areas.

“If we want to reduce disaster risk, then it should have spatial planning audits [to see] how many disaster prone areas were protected areas and those were not because the data can be used by the regional governments to manage their areas,” he said.

In addition, Presidential Regulation issued in 2016 on Beach Border Areas have included the borders for disaster prone on coastal areas of which, unfortunately, being violated by the regional government, he added.

Sukmandaru, chair of Indonesian Association of Geologists, said maps to support the disaster spatial planning and disaster potential areas are available, however, these information are getting less attention.

“Maps of disaster prone areas and disaster potentials have always being released and easy to access, to inform which areas are prone. Those maps can be references to set up the disaster spatial planning,” said Sukmandaru adding that Indonesia currently is the home of 295 active faults spread from Sabang to Merauke.

Hence, the audit for disaster spatial planning, he said, is needed.

Meanwhile, Nur Hidayati, Director of Indonesian Forum for the Environment or Walhi, said that the maps are not detailed prompting for people to understand and hampering preparedness plans in the regions.

“These maps must be available in details and distributed to villages. So, it will require meetings with people supported by regional governments so the information of prone areas can be informed properly and become the reference for development,” said Hidayati. “Hence, no more development in disaster prone areas.”

Furthermore, she said that people living in disaster prone areas must be educated and well informed so rescue efforts can be maximized and be ready to deal with disasters. 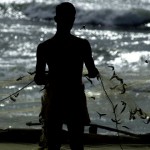