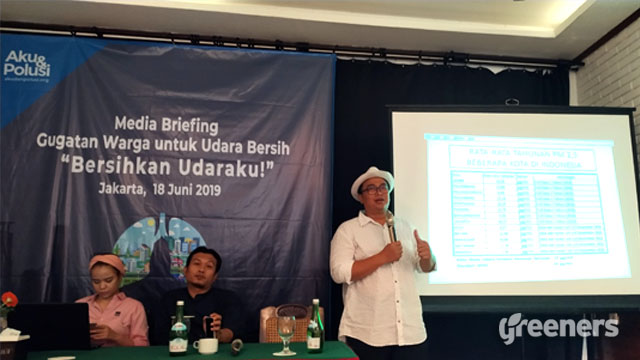 The lawsuit was filed to Central Jakarta Court by 48 citizens living in Jakarta greater areas as their form of protest to the government for recent air quality.

Ayu Eza Tiara of Jakarta Legal Aid Foundation said that the foundation set up complain post via online in April on air pollution in Jakarta which has exceeded its normal standard.

As a result, at least 48 citizens of Jakarta, who comes from biking community, parents of children, office workers who are also pedestrians and use public transportation, among other background reported to the post.

“If based on residential, they come from different cities but the-48-people mostly spent their times in Jakarta, so they come with problems related to air pollution, such as health, human rights violation to transparency on information about air pollution,” said Tiara in Jakarta on Tuesday (18/06/2019).

Furthermore, she said that in the lawsuit, the citizens demanded for clean air guaranteed by the government which comply with standards by World Health Organization, to revise the 1999 Government Regulation on Air Pollution Control.

Meanwhile, Bondan Andriyanu, campaigner of Greenpeace Indonesia, based on annual average of PM 2.5 in Jakarta, data showed it had reached 34.57 ug/m3 or two times above the national air standard which is 15 ug/m3.

In addition, the ministry of environment and forestry document showed that in 2018, an air monitoring station in GBK showed there are 196 days of unhealthy air.

“Central government and regional government are slowly killing their own citizens if they are not taking this issue seriously and take real action to tackle sources of air pollution,” said Andriyanu. 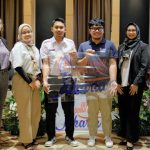 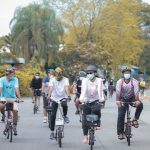 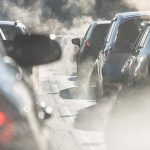 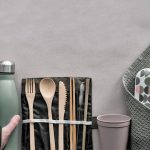