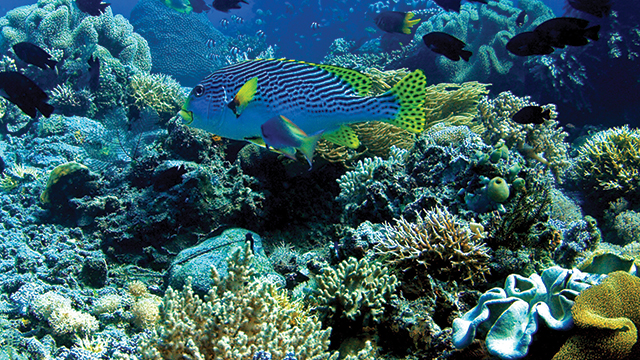 Jakarta (Greeners) – Indonesian Institute for Sciences or LIPI states that Indonesia’s marine potential if converted to currency could reach up to Rp1,772 trillion (US$124 billion) which generates from the country’s 6.3 million square kilometer with Exclusive Economic Zone of a total of 2.7 million square kilometer with 99,000 kilometers of coastline long and mass potential of nine billions tons of water.

In total, Indonesia’s marine potential reaches to Rp1,772 trillion (US$124 billion) or equals to Indonesia’s State Budget in 2018.

“The rough calculation I did based on emergy methodology, which is a modelling of energy available from one type previously used directly and indirectly to make a service or product to be assess thoroughly. It means biodiversity can be assessed its function from before use, to after use and what kinds of impacts the use of biodiversity will be clearly revealed in the result of emergy methodology,” said Rahmad.

Furthermore, Rahmad said the method shows values, stimulates prediction in the future, applied in the policy, and determine policy for sustainability. Unfortunately, the method is considered new and only LIPI as government-run agency implement it.

“The method is important to evaluate our marine richness to improve people’s awareness and becomes the foundation for optimum function. Methodology of energy is created by Odum in 1996 and only recently being implemented in US, Japan, China and Korea since 2005. So, if there’s any oil spill pollution in Montara, ecological loss can be counted,” said Rahmad.

In addition, Rahmad said that emergy methodology counts data of wave, current, and photosynthesis as one of marine biota for several years after being formed, divide it with total areas per square meters or per volume. 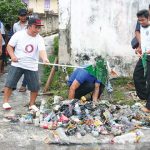