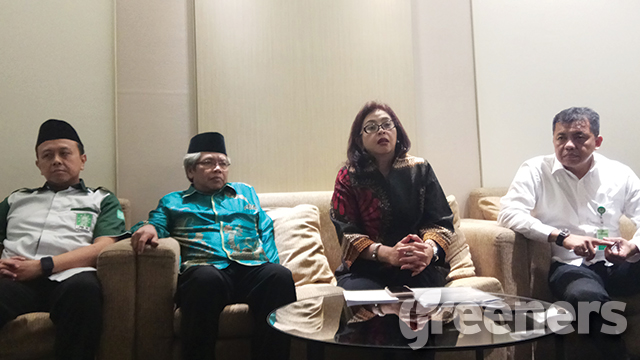 Jakarta (Greeners) – Ministry of Environment and Forestry and Nahdlatul Ulama (NU), Indonesia’s biggest Islamic organization, will increase waste management in Indonesia through Training of Trainer of Waste Bank management. The program will be attended by 90 participants of NU’s Disaster Management and Climate Change organization in Java and DKI Jakarta.

Director general of waste management, toxic and hazardous waste, Rosa Vivien Ratnawati, said that 36 percent of national waste comes from households. Hence, it will need public participation to manage their waste, one of them is increase people awareness of reduce, reuse, and recycle, through Waste Bank.

“The training for NU members will hopefully change perspective of waste management. Previously, we just throw them away, but with this training, waste can be turned into economical and benefits people,” said Ratnawati, in Jakarta, on Wednesday (29/08/2018).

Based on Ministry of Environment and Forestry data, profile of national waste in 2016 is 65 million tons, with an estimated of 0.7 kilograms per day. The composition is dominated by 57 percent of organic waste, followed with 16 percent of plastic waste and 10 percent of paper waste, and 17 percent of others.

Furthermore, Ratnawati said that NU members can spread the knowledge of waste management.

“We want to produce programs not just from social or religious sectors. We also want to strengthen environmental programs, so that it can have contribution to public,” said Pranoto.

Furthermore, he said that apart from reducing waste volume to landfills, people will get economical benefits for their daily lives. “The national revenue of waste bank can reach 300 to 400 million rupiah per month,” he said.

Based on the ministry data in 2017, there are 5,244 waste banks in 31 provinces and 218 districts and cities. The largest part of the waste is plastic with 40.79 percent, followed by paper and aluminum/steel/iron sheeting for 33.43 percent and 21.74 percent, respectively. The rest is metal, cans, and other waste. 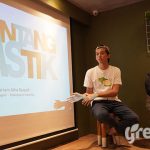 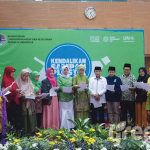 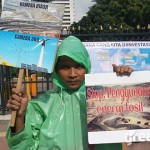