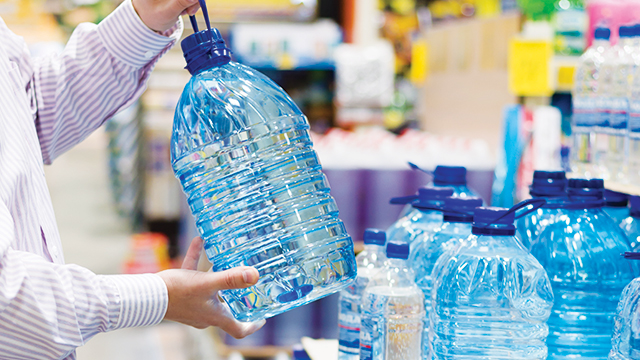 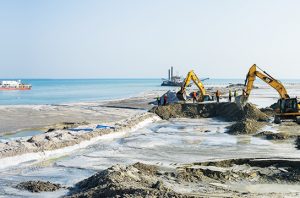 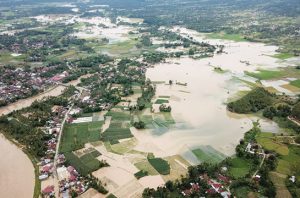 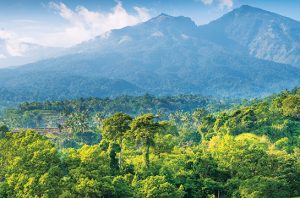 Kalimantan Indigenous and Community Empowerment and Research Foundation (YPPMMA-KT) reveals local regulation over customary forests are yet to be passed. 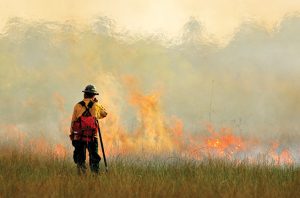 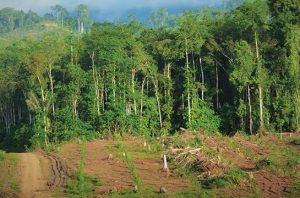 In August, Indonesia received USD 103.78 million from the Global Climate Fund (GCF). Executive Director of Madani Berkelanjutan Foundation, Muhammad Teguh Surya, argues that the fund needs to be prioritized to reduce deforestation and degradation at the site level. 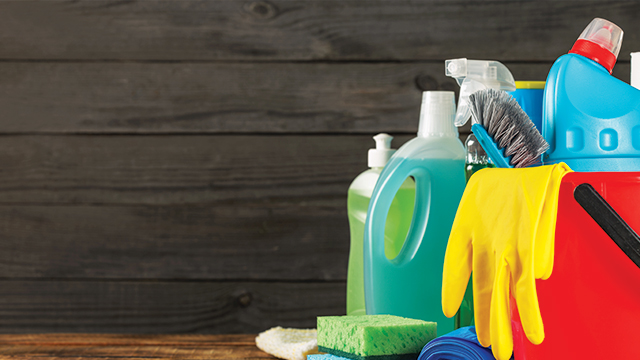 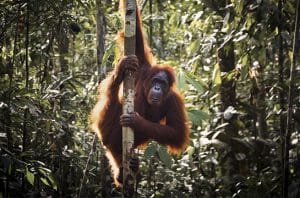 International Orangutan Day is celebrated on August 19 aiming to increase awareness on the endangered species. 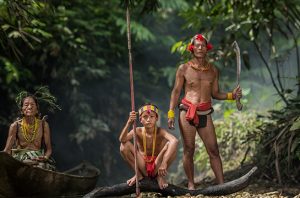 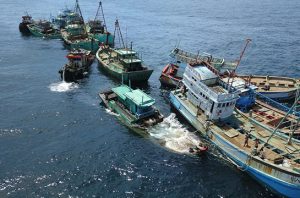 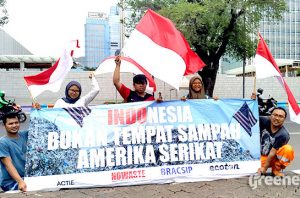 Jakarta (Greeners) – Following protest from green group, Ecoton, to US embassy over recent illegal waste dumping to Indonesia, US representative stated that they regretted the fact that containers shipped […] 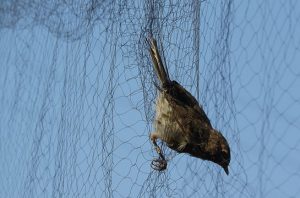 Kuala Lumpur (Greeners) – Researches from Indonesia, London and Portugal, discussed ways and approaches to public, directly and indirectly, involves in illegal wildlife trade with the strategy of behaviour change […] 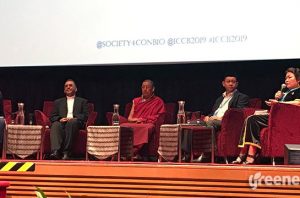 Kuala Lumpur (Greeners) – Protecting nature is the responsibility of everyone regardless of their cultural and religious background. One of the sessions at the International Congress for Conservation Biology or […] 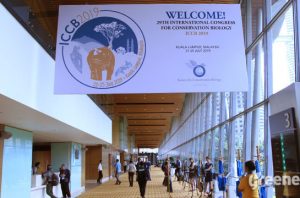 Kuala Lumpur (Greeners) – The International Congress For Conservation Biology (ICCB 2019) officially opens on July 21 and ends on July 25, 2019, in Kuala Lumpur, Malaysia. ICCB is a […] 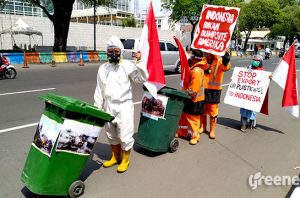 Jakarta (Greeners) – Indonesia’s activists staged a protest following the finding that the US dumped its domestic waste illegally to Indonesia since 2014. On June 14, Indonesian government re-export five […]

<12345>>>
Previous Entries
Next Entries
News In EnglishMore News in English