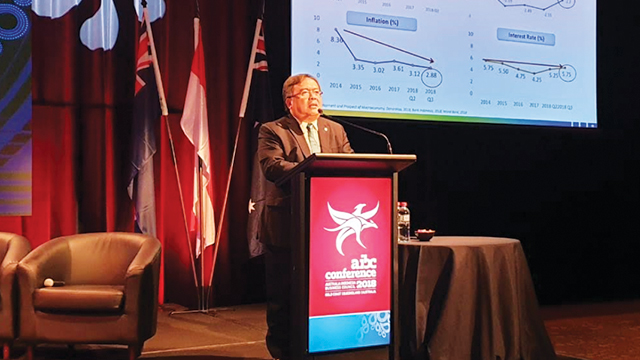 Brodjonegoro said that Indonesia has limited funds for tourism and encourages Australia to invest under Non Governmental Budget Investment in ten destination priorities of tourism sector in Indonesia.

Indonesian government is aware that to develop ten tourism destinations will require infrastructure to support connectivity and demand big investment.

Based on Bappenas data, Indonesia’s investment trend in tourism has been constant for the past five years. The total investment realization of Ten Tourism Destination reached 46.7 percent out of total investment during the period of 2012 and 2017, however, most of them were in Jakarta.

Furthermore, he said that infrastructure in tourism with government budget can only covers at least 41.3 percent out of the total infrastructure needs or US$148.2 billion, meanwhile, the rest is expected coming from State-Owned Companies for 22.2 percent or US$ 79.8 billion and 36.5 percent from private sector or US$131.1 billion.

“To tackle limited fiscal, Ministry of PPN/Bappenas initiate Non Governmental Budget Investment as the scheme of equity of infrastructure projects and strategic which sees as not interesting or risky but economical worthy and commercial for private sector and state owned company,” he said.

Based on a press release, Brodjonegoro said that the scheme is important to increase development finance capacity by mobilizing long term funds, encourage brownfield project investment and increase capital capacity by running financial instrument in each phase of development.
Four criteria of projects to be able to tap into the scheme, including the ability to support development targets, commercial ability, economical and social benefits, and readiness for implementation.

To support investment in Indonesia, the scheme takes on several steps, such as provide regulation advocacy, increase management and regulation through strategic planning and better management guidelines, socialization and coordination among stakeholders.

“As the driver of infrastructure in Indonesia, the scheme speed up the financial transaction as it also serves as facilitator, pipelining or preparing project list offered to investors and develop the investment ecosystem. I also encourage Australian investors to participate in developing infrastructure in ten priority tourism in Indonesia under this scheme,” he said.

The first four serves as Special Economic Areas of Tourism, and the rest six as National Tourism Strategic Areas. 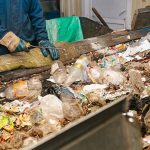 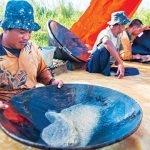 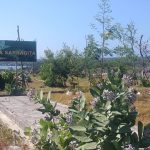 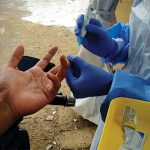 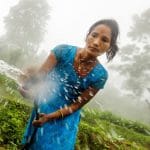