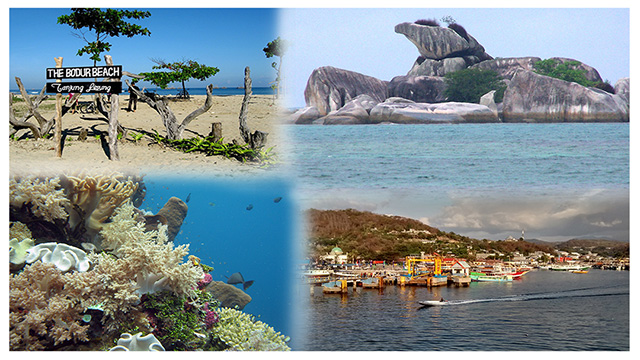 Jakarta (Greeners) – Despite of targeting to establish tourism board authorities for ten touristic priority sites by 2017, only Toba Lake had managed to set up the agency.

However, tourism development projects on coastal and small islands have been meeting rejections from local people who considered it as land grabbing. For instance, people of Wakatobi rejected the establishment of tourism board and threatened to burn presidential regulation draft on the agency establishment.

Secretary General of People’s Coalition for Fisheries Justice (KIARA), Susan Herawati said other bad impacts of the tourism boards including positioning local people as the objects of the development.

She said that the board will put foreigners as masters to be served meanwhile locals will be serving as labors.

“Up till 2016, government has targeted 11,800,000 certified tourism workers. In short, the agency directly and indirectly will push for change of profession of local peoples to become tourism labours,” she said, in Jakarta, on Thursday (19/10).

Furthermore, she said facts in the field showed that nearly all development projects in coastal areas have little benefits for coastal peoples. On the contrary, local peoples were being evicted from their space of lives.

The examples can be found in Gili Sunut, East Lombok, where 109 fishermen households were evicted and moved to areas farther from their catching zone.

“The other issue is people’s involvement is merely formality meaning the relations being built will be more less as employer and labor,” she added.

Ministry of Tourism targeted to establish ten Tourism Boards which will manage tourism destinations outside the already crowded Bali. These boards establishment aimed to achieve single destination single management to each touristic sites.

The ten destinations were selected by specific considerations. Five of ten locations, — Toba Lake, Komodo Island and Borobudur Temple — are being revitalized. The remaining sites, — Lesung Bay, Mandalika, and Morotai Island, — are categorized as Special Economy Areas. A new addition was Kelayang Bay in Bangka Belitung. 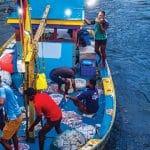