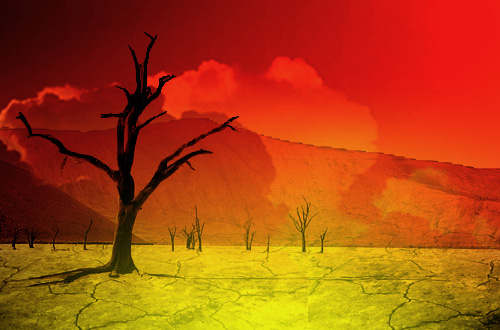 Jakarta (Greeners) – To anticipate the weather phenomenon El Nino, which is predicted to be stronger in February, Indonesia’s Ministry of Environment and Forestry will issue a guidance on peatlands regulation and management related to tackling land and forest fires.

Minister of Environment and Forestry Siti Nurbaya said that higher risk from February’s El Nino was land and forest fires to occur. She added that the strength level will be reaching 2.8 degrees above average.

“From the looks of it, third week of February will be high risk. We will still continue to anticipate, if there’s any fires, we must put them out immediately,” said Minister Siti on Thursday (05/11).

Meanwhile, Chief of Meteorological Climatology and Geophysics Kukuh Rubidianto said that El Nino will hit between February and April, next year. It is the continuation of current El Nino.

“So, it is not a new El Nino but only continuing current one,” he said.

Based on BMW record, there is an anomaly of heat wave in central and eastern parts of Pacific Ocean between November and January. It will less likely to affect Indonesia which already enter rainy season. The condition is due to the Sun’s position located at northern part of the equator.

Secretary general of the ministry Bambang Hendroyono said that one of the instruments to anticipate land and forest fires was to revise the 2009 Law on Environmental Protection and Management. The government with regional administration, he added, were going to set up a guidance on land clearing by slash and burn method and pearl and management as stipulated in Article 69 Section 2.

“Addition points also include peatland moratorium on primary and non primary lands. There is also recommendation to prohibit building canals on peats. Peatland are not allowed to be burned down and it goes to everyone without exception,” he said. 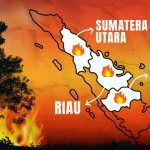 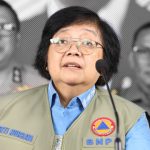 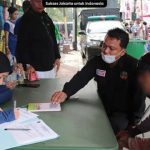 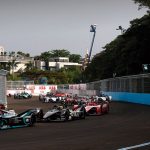