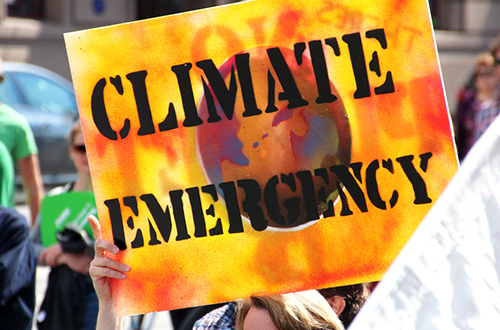 “I am pleased and appreciate on the support given by chairs of lawmakers on ratifying Paris Agreement on Climate Change. We will follow through the whole process,” said Minister Siti.

The ratification process, she added, was still going on after President Joko Widodo sent the Ratification Bill to the House of Parliament on Oct 7.

Previously, Minister Siti said that the bill had already at Secretary of State and would be handed over to the President in recent days. After being approved by President, the process would be followed up by House of Parliament.

Members of VII Commission, which oversees environment, Satya Widya Yudha, had asked government to speed up the Paris Agreement ratification to become a law.

“We have asked government to immediately finalize the process to be ratified at DPR. “The ball” is in government’s court,” he said.

Paris agreement is an international treaty on climate change aiming to hold global temperature rise below 2°C from pre-industrial to 1.5°C. In addition, the agreement was aimed to increase adaptation against climate change, climate security and low carbon development without threatening food production, and establish financial mechanism to support low carbon and climate resilient development.

Currently, 74 nations have agreed on the Paris Agreement where Indonesia had signed it on April 22, in New York. To legalized the agreement, Indonesia has to ratify the agreement in the form of a law which should be submitted to Conference of The Parties 22, in Morocco, on Nov 7-18. 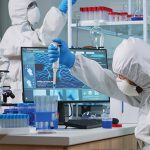 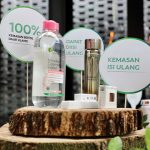 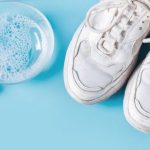 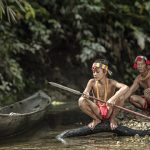 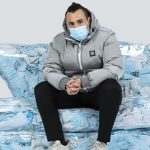