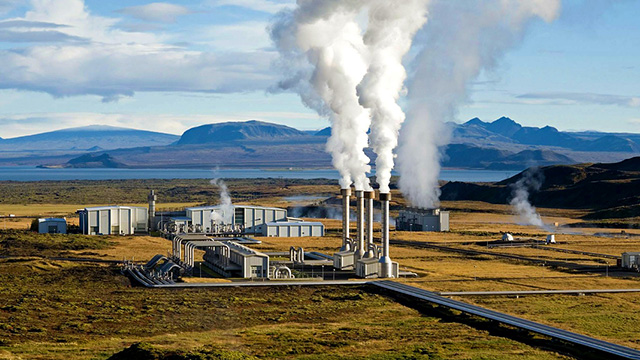 Purnomo admitted the target was ambitious as only 1,643.5 MW was installed. The remaining 5,700 MW would be needed to be developed for ten years or 550 MW per year. Hence, he said, breakthroughs were needed to be able to achieve the target, such as suppress all costs starting from survey, exploration, drilling to develop power plant to be able to reach affordable price.

“It is hard but opportunities to develop geothermal are still widely open for the 2025 target to be reached,” he said.

Director General of New, Renewable Energy and Energy Conservation, Rida Mulyana, said that the event showed that geothermal activities still exist and will continue as expected to achieve government’s target to provide electricity from renewable energy with the target of 7,200 MW by 2025 under Government Regulation issued in 2014.

“Indonesian Geothermal Association is government’s partner in giving inputs, scientific research, to speed up the development of geothermal in Indonesia,” said Mulyana. “Hence, the IIGCE 2017 will serve as a report to be submitted as an input for government.”

The event took place on May 18, 2017, was official agenda of the association where stakeholders gathered with government, companies, academicians, international institutions, and industries.

2 Mar 2017
ESDM: New and Renewable Energy No Longer An Option