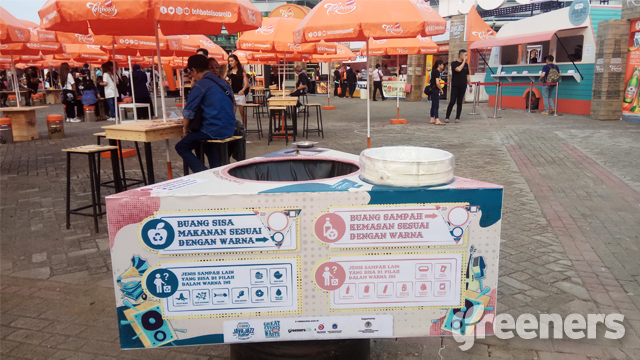 Jakarta (Greeners) – A combination between jazz and waste management, Less Waste More Jazz, is back again for the fourth time at the Jakarta International BNI Java Jazz Festival, on March 2-4 2018, in Jakarta, said the program’s program manager, Reynaldi Sunaryo, in Jakarta, on Saturday (3/3).

“[I think] concert goers will be comfortable to be in areas clean from waste. This program is Java Jazz Festival Production’s part as organizer on environmental awareness, especially on waste issues in Indonesia,” said Sunaryo adding that the aim of the program is to reduce waste volume from the event before reaching landfills.

The organizers had prepared three campaign models for the program. “We educate [concert goers] through videos before and after the concerts. It also be displayed as info-graphics on available trash bins. In addition, ten volunteers from Less Waste More Jazz will be engaging directly with people,” he said.

“The segregation waste bins are located in 30 spots of Java Jazz Festival considering on areas produce most wastes, such as food courts and food trucks,” he said adding there will be 20 sanitary officers of which ten will be responsible to collect the wastes and the rest to sort the wastes according to the types. 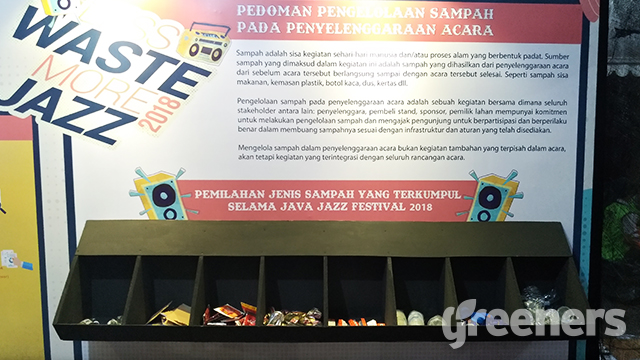 Prihatna said that the benefits of the program, a collaboration between Less Waste Project and Ministry of Environment and Forestry, were that people enjoy music but also love environment through sorting out the wastes.

“As the venue organizer, it’s a benefit for us to have video displayed on each shows for people to litter on trash bins. I think that’s very simple, not difficult and reaches its target for the audience and us as building owner,” he said.

In 2017, waste volume of Java Jazz Festival reached a total of 7 ton with an average of two to three ton per day. 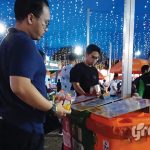