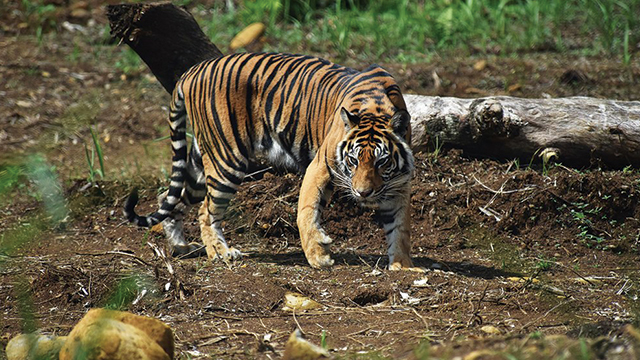 Jakarta (Greeners) – Ministry of Environment and Forestry or KLHK with its partners will conduct a survey and monitoring in Sumatra aiming to double Sumatran tiger population by 2022.

Haryono Wibisono, coordinator of Sumatra Wide Tiger Survey, said that the 2018-19 survey is the second activity, following up the 2007-09 survey which revealed that 72 percent of Indonesian areas are still inhabitable to Sumatran tigers.

Furthermore, Wibisono said that the data needs to be reviewed to monitor the effectiveness of conservation efforts for the past ten years.

“The second survey is the largest survey for mammal in the world covering 712 survey blocks of a total 12.9 million hectares. Previously, the first survey only covered 394 survey blocks of 11 million hectares,” he said via phone on Thursday (14/03/2019). “Technically, the proportion of these survey areas will be tested based on key factors, such as human disturbance, loss of habitat, land use change, or encroachment. This way, the government and its partners can allocate human or financial resources efficiently and effectively.”

Furthermore, the second survey will help the government to identify conservation gap, to set up effective conservation strategy and priorities, to direct funding on priorities aiming to preserve and rehabilitate Sumatra tiger population. The survey’s result will gradually become the benchmark of implementation and achievement of the National Tiger Recovery Program.

Tandya Tjahjana, director of essential ecosystem management at the ministry, said that tiger habitat and population are declining between 1985 and 2008 because of land use changes. In addition, hunting and illegal trade complicated by conflicts with humans are threatening the species.

“The latest assessment on population and habitat showed 604 Sumatran tigers are in wildlife. Those tigers are what’s left in the whole Sumatra. This is a challenge for all of us to protect the only tiger species in Indonesia,” said Tjahjana.

The survey involves private sector in forestry, to support Sumatran tiger conservation outside the integrated conservation areas in the scale of landscape.

The effort provides opportunity for Sumatran tiger to survive and avoid extinction. Private sector involvement is represented by Association of Indonesia Forest Concession Holder or APHI.

Purwadi Soeprihanto, executive director of APHI, said that 68.82 million hectares of 57 percent of forests in Indonesia is production forest.

To support the survey, APHI runs the Essential Ecosystem Areas program which conduct conservation activities outside of conservation areas of animals and plants because nearly 50 percent of Sumatran tiger is outside concession areas. 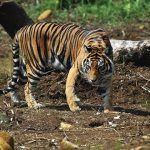 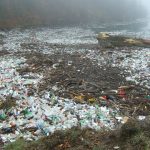 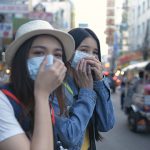