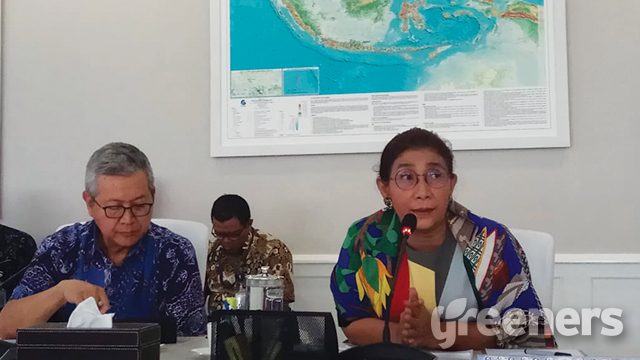 “Fisheries production trend keeps on increasing. In 2018, in the first semester, it reached USD 2,272.67 million or 12.88 percent increase from 2017’s USD 2,013.41 million. We expects for more increase in the eastern parts, such as shrimps and lobsters, by the end of this year,” said Minister Susi.

Furthermore, she said that the number increases as data and monitoring system has improved especially in catching areas or regions. She said that people in the fisheries industry tend to forge or do not report their catch data.

“Production increases because of improved permit system which we granted to vessels in Indonesia. Based on that data, we can clearly see that the efforts and reports of their activities are far from the truth,” she said.

She cited a report stated 20 tons of production from above 120 gross tons to 200 gross tons vessels, which were different from actual catch.

“Meanwhile, vessels with 70 to 100 gross tons, at the least, would produced 600 to 100,000 tons per year. Lots of false reports. So, you can see the boat owners’ compliance is very lacking,” she said. “The catch industry needs to start their reports with correct data. If the data is incorrect then the policy will not be proper. They do that because they don’t want to pay taxes.”

Furthermore, she said that if the State does not get the taxes, then there will be no money for development meanwhile the government is working hard to protect Indonesian natural resources by blowing up illegal foreign ships.

“If there’s abundant fishes, then pay the taxes. That’s the importance of the industry to improve its report and sincerity in working,” she said. 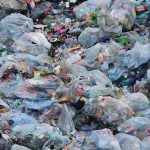