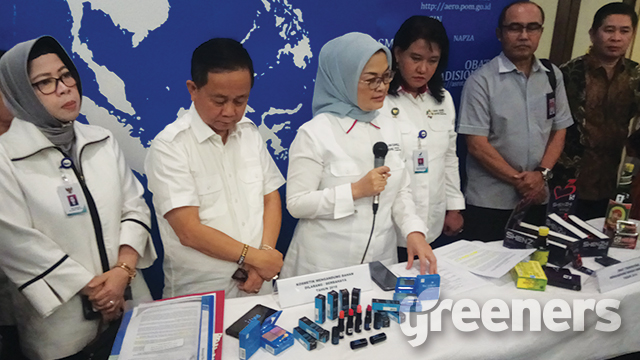 Jakarta (Greeners) – Indonesia’s Food and Drugs Monitoring Agency (BPOM) had confiscated illegal cosmetics and traditional medicine worth a total of Rp134.13 billion (US$9,207 million) in 2018.

The findings were resulted from the routine post-market control, cases reported, production facilities and retails monitoring by the agency throughout the country.

Meanwhile, for traditional medicine, the agency found substances dominated by sildenafil citrate, phenylbutazone, and paracetamol which have the risks of losing sight and hearing, stroke, heart attack, heart disease, gastritis, to kidney failure.

She said people should be careful in purchasing food, cosmetics, and traditional medicine in e-commerce as while raided illegal products, the agency foiled illegal drugs worth of Rp17 billion (US$1,165 million).

“We found traditional medicine such as slimming medicine and viagra sold online where were working with Expindo, a freight forwarding service, to arrest the illegal products. It is inevitable that e-commerce is developing, hence, we also increase monitoring,” she said.

Meanwhile, deputy of traditional medicine, health supplement and cosmetics monitoring at the agency, Mayagustina Andarini, said that decreasing banned or illegal products is because of companies are aware of the strict monitoring of the agency.

“The decline, in average, is 50 percent from 2017 to 2018, from 19 items to six items. However, we need to stay alert despite of the decline,” said Andarini adding that companies putting fictional permit will be subject to criminal law with a maximum of 15 years in prison and Rp1.5 billion (US$102,805) of fine. 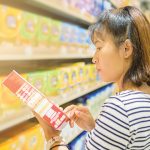 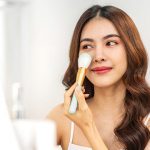