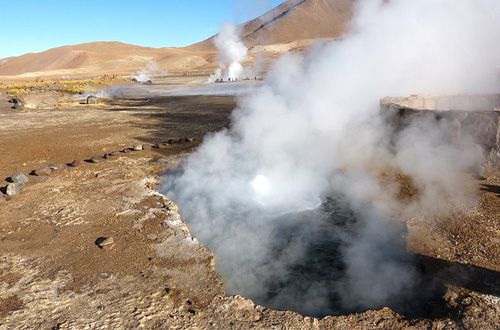 Director of PGE Irfan Zainuddin said that Lahendong Area is the company’s geothermal working area in Lahendong-Tomohon. Furthermore, he said that geothermal power plant in North Sulawesi is crucial to supply electricity in the province.

After geothermal power plants Unit 1, 2, 3 and 4, each 20 MW, developed since 2001 and fully operational in 2011, Irfan said, they had started developing Unit 5 and 6 with 2 x 20 MW in 2015. The additional power plants will be beneficial for people of North Sulawesi.

“There are still areas with no electricity in North Sulawesi,” he said in Jakarta, on Thursday (10/3).

Both units are worth of US$282.07 million investment, starting from initial exploitation to producing electricity distributed by PT PLN (Persero).

It is different from Unit 1 to 4 which only distribute steam to PLN which then produces the electricity through its own power plants. They can only supply 40 percent of the province’s electricity demand.

However, after Unit 5 and 6 finalization, electricity ratio reaches to 54.63 percent or two to three months faster than schedule.

“PGE was able to install Unit 5 and 6 faster than schedule because of government’s support, from central, provincial, even local people. The support was seen from how fast it was to get permits, land tenure, and the bidding process that went on schedule. This has become PGE’s commitment to ensure the successful of energy security campaign,” he added. 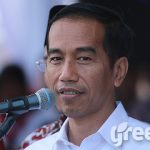 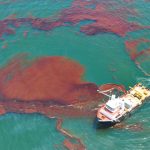 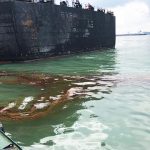 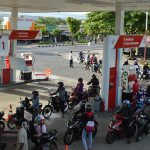