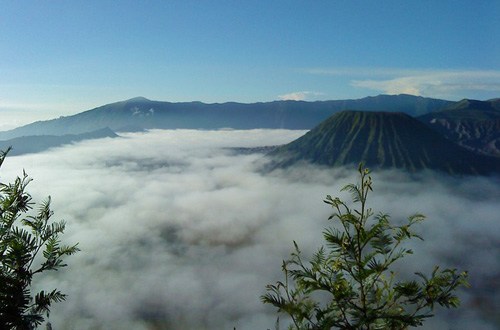 Jakarta (Greeners) – Bromo-Tengger-Semeru (BTS) Tourism Authority Agency would be set to work on July, said a senior official, in Jakarta, on Wednesday (22/6).

“The concept is designed so that priority areas management can be integrated and stakeholders working together based on one planning, either it’s inside or outside of conservation areas,” said Tachrir Fathoni, Director General of Natural Resources Conservation and Ecosystem of Ministry of Environment and Forestry.

Furthermore, Fathoni said that the authority would be handled by one management for one tourist site to avoid overlapping with other authorities.

Under one management, he added that all inputs and recommendations from public can be coordinated as it is representative of all ministries.

“One of weakness in tourism development in Indonesia is too many management for one area which happens not just in BTS. We have come to an agreement that one destination would be managed by one management, the official authority. The authority comprises of Steering Committee chaired by Coordinating Minister for Maritime and Natural Resources, Rizal Ramli, and Operational Committee led by Minister of Tourism,” he said.

Meanwhile, Agung Kuswandono, Deputy Minister for Natural Resources and Services Coordination at Coordinating Ministry for Maritime, said that the ministry was currently reviewing inputs from regional interested in developing their tourism. In the future, all management would be handled by one management with the support of central government.

“The main focus is to encourage its tourism, others will follow,” said Kuswadono.

Bromo-Tengger-Semeru tourism is one of ten touristic sites targeted to be developed by President Joko Widodo. The government had allocated Rp 10 trillion for BTS Tourism Authority Agency, which would be used for infrastructure, such as road access, bridges, hotels and inns, the port and other facilities. 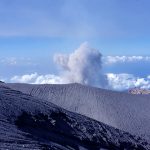