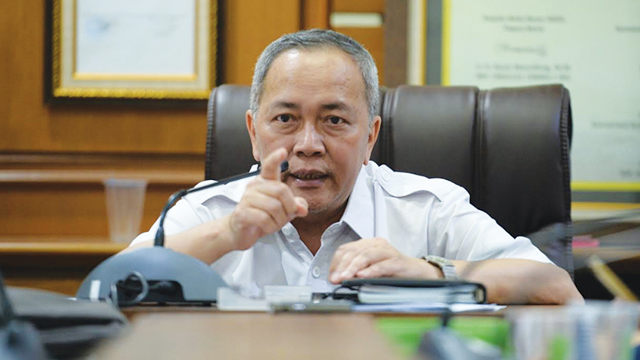 Jakarta (Greeners) – Ministry of Environment and Forestry to set up a team to assess the possibility of temporarily closing down Komodo National Park, a senior official said in Jakarta on Wednesday (06/02/2019).

The decision came as a result from the meeting between the ministry, East Nusa Tenggara Province and West Manggarai District Administration.

The assessment will be reported to the minister by July.

Wiratno, Director General of Natural Resources Conservation and Ecosystem, said that all parties agreed that Komodo National Park is world’s heritage site needs to be managed with concerns.

Hence, it requires better management, including protection and preservation of komodo dragon. In addition, the supply of its food, deers.

The closing or opening of a conservation areas is decided based on scientific considerations and certain conditions.

The integrates team will assess Komodo National Park and provide recommendations to the director general by August 2019.

“If the recommendations from the team decide to close (the national park), then the tourism packages already commersialised will continue, except at Komodo Island, and it will take effect in January 2020. The plan of closing only applies to Komodi Island, so not all areas of Komodo National Park,” said Wiratno.

Meanwhile, Listya Kusuma Wardhani, acting head of environmental service director at the ministry, said the team will comprise of government institutions, including the ministry, provincial government, district government and Indonesian Institute for Sciences or LIPI.

“The team has yet to be establishes but soon enough,” said Wardhani.

Other agreements are boat entrances, one door ticket pricing through Bajo Harbor.

In addition, the monitoring and control on tourism activities will be increased, such as watching komodo dragon, snorkeling, diving and other activities.

“The system for visitors management, information center, and institutional capacity building for conservation and economics will be reviewed. The opportunities to strengthen functions and permits of natural tourism sites and its facilities are being reviewed in accordance to the laws and regulations,” he said. 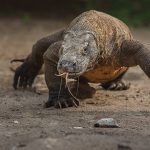 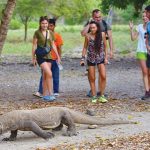 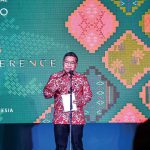