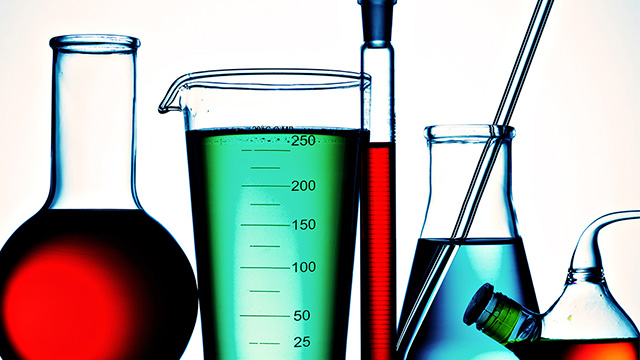 Jakarta (Greeners) – A senior official said on Friday (19/5) that an agreement has not been met on including four chemical substances into Rotterdam Convention at the Geneva Conference, recently.

Director General of Waste, Toxic and Hazardous Waste, Ministry of Environment and Forestry, Tuti Mintarsih, said that the first substance was liquid formula, a concentrate which can be emulsified and soluble concentrate, contain paraquat dichloride.

The second substance is fenthion, which uses at fogging to reduce Aedes aegepty mosquitoes. The third substance is Chrysotile asbestos used in construction. The toxic asbestos can lead to lung diseases and death.

“The last one is carbonsulfan, active substance for insecticide,” she said.

For paraquat and carbonsulfan, she said that the secretary gave more time for parties, including Indonesia, to reconsider as it would require in depth review and studies for the two substances to be included in the convention.

Meanwhile, for two other chemicals, Fenthion and Chrysotile asbestos, were agreed by Indonesia to be included in the convention. Though there were rejections from several countries resulted to the discussion will be continued to the next conference.

Furthermore, she said that Ministry of Agriculture attended the conference had allocated budget for researches on environmental and health impacts for substitute Liquid Paraquat formulation and carbosulfan.

“The research is useful to clarify research from Burkina Faso. It will be presented to the secretary to be discussed at the next COP,” she said.