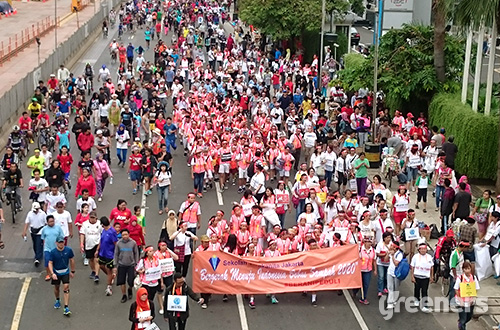 Jakarta (Greeners) – At least 155 cities joined up the “Clean Up for Indonesia Free Waste 2020”, an act supported by Ministry of Environment and Forestry as part of the 2016 National Waste Care Day, held in Jakarta, on Sunday (21/02).

Minister of Environment and Forestry Siti Nurbaya Bakar released a statement underlined that she welcomes all voluntary acts on waste management in the country.

“Spontaneous efforts and initiatives from the people for the 2016 National Waste Care Day, through #BebasSampah2020, have all of our support and appreciation,” she said, in Jakarta, on Sunday (21/02). 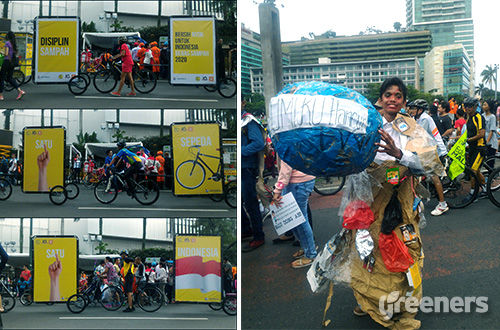 The act was not limited to Jakarta as it was also picked up by communities from Sabang To Merauke.

To achieve that goal, he said, it requires national policy to tackle waste issues of Jayapura which comprise of beaches and coastal areas.

“We currently just focusing on downstream and that is a problem. We are fortunate that the #FreeWaste2020 runs through up to downstream. This is people’s action,” he said.

“From Aceh to Indonesia, we can show that we are ready for Free Waste 2020,” he added.

Waste has become a major issue for Indonesians, not only from its management or health risks, but it relates to lifestyles.

As a result, 801 communities of 155 cities/districts in 34 provinces joined together in a national clean up on Sunday, February 21. The act was initiated by young people from Aceh to Papua to achieve Free Waste 2020.

At the end of the event, they announced the Declaration of Indonesia Free Waste 2020 to avoid it being only a ceremonial act. 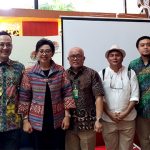