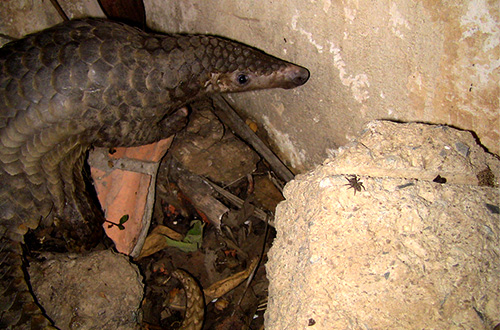 Director of Biodiversity Conservation, Ministry of Environment and Forestry, Bambang Dahono Adji, said that Indonesia has opposed the proposal as the country already set up breeding center in Probolinggo of East Java.

The breeding center, Adji said, had produced eight pangolin which broke the assumption that they are hard to breed. Ahead of the convention, pangolin was listed as Appendix II Cites.

“We rejected as in 1999 Government Regulation, we have already protected pangolin and applied zero quota or complete ban on the species. We hoped that exports are limited to F2 or third generation in breeding center,” he said. ” But, we lost at COP as there were many nations wanted the species to be included in Appendix I.”

READ ALSO  Conservation Law Revision To Be Finalized This Month

The disadvantage for Indonesia, he added, was the country would not be able to trade pangolin resulted from breeding center to other countries.

“If it’s Appendix I, it will be banned from trade and can only be traded with approval of CITES secretary. We did not approve of this decision but as part of CITES convention so we would have to follow the decision, like it or not,” he said.

CITES declared the needs to control pangolin to ensure the species existence. Pangolin receives major attention as dubbed most trafficked species on earth.

The proposal was approved with only one rejection and Africans agreed with consensus. Indonesia was the only member rejected the proposal before agreeing to it.

Meanwhile, head of unit 1 Specific Criminal of Indonesian Police, Asep Adi Saputra, said pangolins were the most trafficked animal to overseas according to market demand. In 2016, he added, there were cases of pangolin smuggling foiled by the police.

“The illegal traders are subjected to 1990 Law on Natural Ecosystem Conservation and Its Ecosystem, under Article 21 and 40 with five years in prison and a maximum of Rp100 million of fine,” he said. 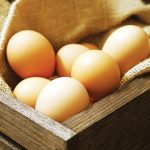 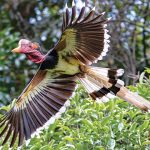