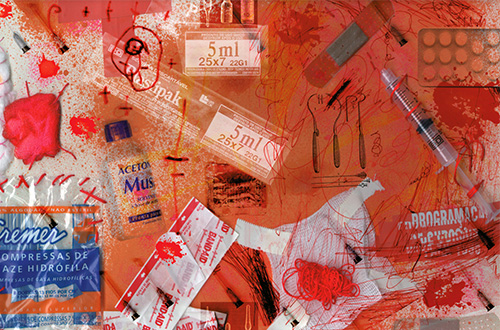 Jakarta (Greeners) – Hospital is a health care facility which provides treatment for outpatient, inpatient, emergency cases, medical and non-medical services. In performing its tasks, hospital also produces hazardous wastes, including virus and germs which mostly are hard to detect and find the cures, that are coming out from Virology and Microbiology laboratories.

These liquid and solid wastes from hospitals can also spread diseases for its workers, other patients and public. It can spread through water, air, and soil.

Having said that, waste management in hospitals should be a part of public health activities which aim to protect people from environmental pollution originating from hospital wastes.

Based on a survey conducted by Indonesian Forum for The Environment (Walhi) chapter DKI Jakarta, hospitals in the capital city can contribute to 140 kg to 400 kg of medical wastes per day, in average.

These hazardous wastes would be picked up by third party to the landfill due to costs, time efficiency and resources effectiveness. Meanwhile, manage the wastes independently bare the risks of left-over wastes and emission testing from incinerator.

Puput T. Putra, Executive Director of Walhi DKI Jakarta, said that the procedure and requirement to manage hazardous and toxic medical waste must be managed separately in accordance with the 2004 Ministry of Health Decision on Environmental Health Requirements in Hospitals.

“The hazardous and toxic waste management is crucial to understand considering we found many solid wastes have turned into children’s toys or other recycled goods which still need to be tested for its toxicity,” he said to Greeners in Jakarta, on Wednesday (23/02).

Based on the findings, Walhi underlined the mixing between medical and non medical wastes before send to the landfill. Medical wastes such as IV bottles and needles are potentially recycled by scavengers.

“Ideally, in terms of security, hospitals should have owned its own incinerator which could minimize leaks from using third party. There are lots hospitals still ignorant with this regulation, there’s nothing much to do. The technology is expensive,” he added.

Nevertheless, burning wastes was not the solution, argued Puput, as it would even pose further dangers for human.

He explained there were side effects caused by incinerator though it can reduce waste volume significantly but it also produces more toxic chemicals in to the air.

Dangerous chemicals produced from mixed waste burning are dioxin and furan which are colorless and odorless. They contain carbon, hydrogen, oxygen, and chlorine. In addition, burning methane gas would be dangerous and affecting rain quality (acid rain).

Tuti Hendrawati Mintarsih, Director General of Hazardous Toxic and Waste Management of the Ministry of Environment and Forestry, admitted that lots of hospitals neglect to manage their wastes properly.

Furthermore, she said that only few hospitals have their own incinerators.

“Mostly [the wastes] will be deposited to hospitals own the incinerator,” she added.

World Health Organization (WHO) revealed that 15 – 25 percent of infectious waste of the total waste contribute to larger potential of health risks from hospitals. 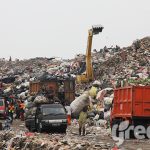 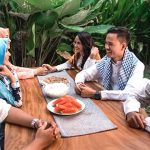 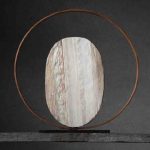