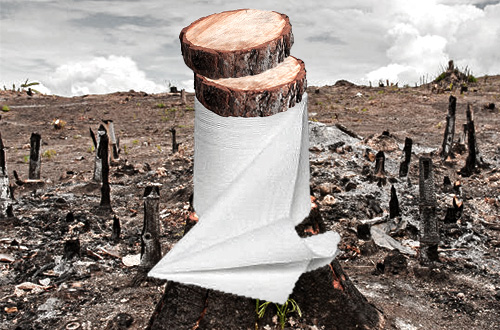 Chair of YLKI Tulus Abadi demanded for the government to be transparent in revealing the culprit, especially if it was related to corporations and their subsidiaries.

Tulus added that consumers were obliged morally not to buy products as a result of destroying the environment.

“This boycott, if massively done, can become an effective social punishment for ‘naughty’ companies which causing environmental damages,” he said to Greeners in Jakarta, on Monday (26/10).

Furthermore, Tulus announced that YLKI had set up a public haze disaster aid post which receives supports such as masks, medicines, food, and other mat.

“Aids can also be sent through YLKI’s partners in Banjarmasin of South Kalimantan located at Jl. Brigjen Katamso, Second Floor, Nomor 17-25 or contact Yusrin at 0823 5897 4545,” he added.

The National Agency on Disaster Mitigation or BNPB said that haze disaster resulted from land forest fires were still going on and spreading and have claimed lives. At least ten people were killed and no less than 500,000 people were affected by acute respiratory problems. 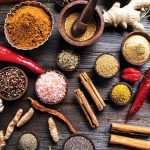 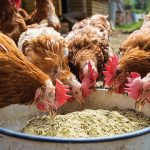 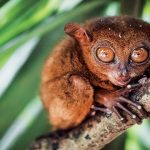 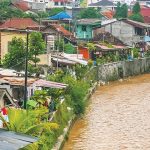 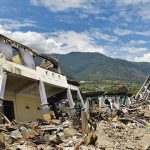 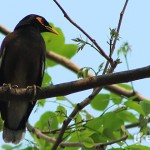 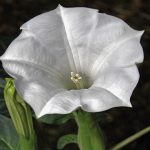 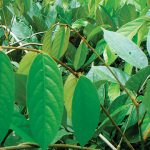 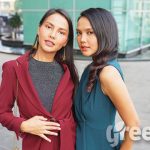